Zahn McClarnon is an American Actor. He was born on 24 October 1966 in Denver, Colorado, United States. He mainly appears in the American film and Television industry. He was beginning his acting debut in 1998 with the film “My Neighbor Totoro”.

Zahn McClarnon is best known for his roles in films, including The Forever Purge, The Silencing, Togo, Hell on the Border, Braven, Mekko, Bone Tomahawk, Bloodline, Resolution, Down for Life, Searchers 2.0, etc.

His father is Irish and his mother is from Hunkpapa Lakota. He has a fraternal twin brother. He is Unmarried. He studied at Omaha Central High School. 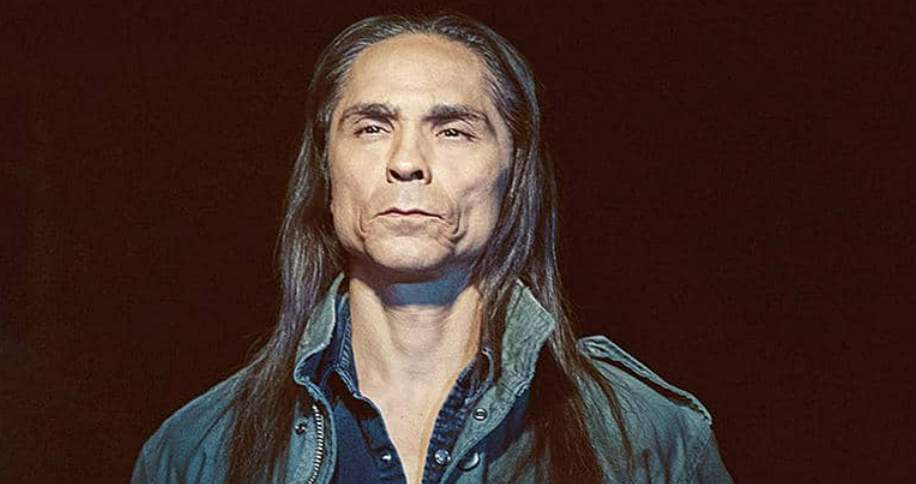 Siblings: He has a fraternal twin brother.

He is of Native American and Irish descent.

He was a host at the 2006 National Association for Multi-ethnicity in Communications (NAMIC) Vision awards.