Ricky Gervais is a British Actor, Comedian, Writer, and Director. He was born on 26 June 1961 in Reading, Berkshire, England, United Kingdom. He mainly appears in the British-American film and Television industry. He was beginning his acting debut in 1999 with the TV serial “The Jim Tavare Show”.

Ricky Gervais is best known for his roles in films, including Paws of Fury: The Legend of Hank, Save Ralph, The Willoughbys, David Brent: Life on the Road, The Little Prince, The Unbelievers, Spy Kids: All the Time in the World, etc. He appears in Television serials, including After Life, Ricky Gervais: Humanity, Derek, Family Guy, Life’s Too Short, The Simpsons, Extras, The Office, etc.

His father’s name is Lawrence Raymond “Jerry” Gervais and his mother’s name is Eva Sophia M Gervais. He has three siblings. He is Unmarried. Ricky Gervais got engaged to Jane Fallon in 1984. 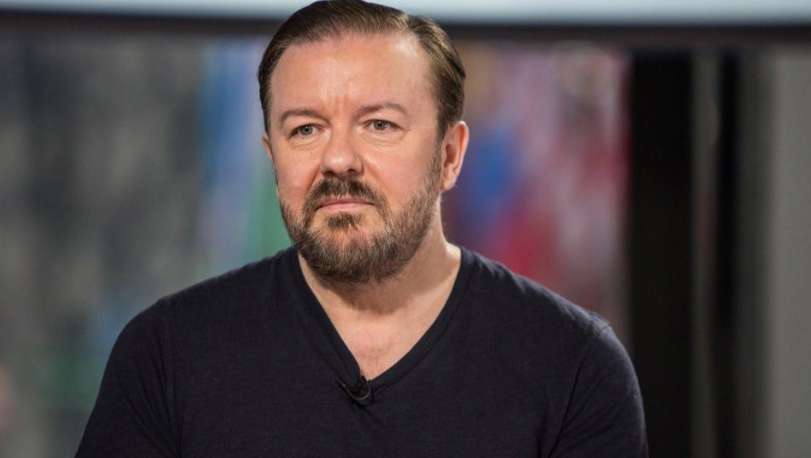 He has a degree in Philosophy.

He is the youngest of four children.

He used to work as a DJ on London’s XFM radio station and managed bands before going into TV comedy.

He cites Mike Leigh as a big influence.

He is a supporter of animal rights and has spoken out against fox hunting and bullfighting.