Noah Gray-Cabey is an American Actor. He was born on 16 November 1995 in Chicago, Illinois, United States. He mainly appears in the American film and Television industry. He was beginning his acting debut in 2001 with the TV show “48 Hours”. 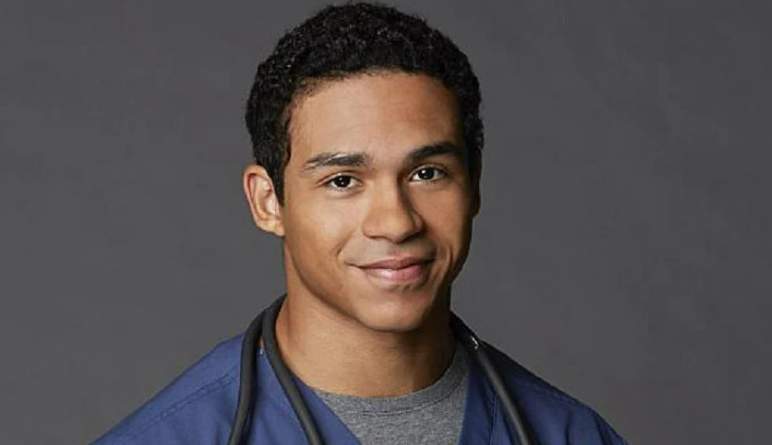 Siblings: He has two brothers and a sister.

He was born in Chicago, Illinois, and grew up in Newry, Maine.

His hobbies include animals, airplanes, inventing, and fencing.

He has two dogs and one cat.