David Henrie is an American Actor, Writer, and Director. He was born on 11 July 1989 in Mission Viejo, California, United States. He mainly appears in the American film and Television industry. David Henrie was beginning his acting debut in 2002 with the TV serial “Providence”.

David Henrie is best known for his roles in films, including Max & Me, Reagan, Boys of Summer, Cardboard Boxer, Little Boy, Grown Ups 2, The Secret World of Arrietty, etc. He appeared in TV serials, including Mind Games, Easy to Assemble, Jonas, Dadnapped, Wizards of Waverly Place, Studio DC: Almost Live, How I Met Your Mother, That’s So Raven, etc.

His father’s name is Jim Henrie and his mother’s name is Linda Henrie. He has one brother. David Henrie got married to Maria Cahill in 2017. He studied at Cheyenne Traditional School.

David Henrie’s height is 5 feet 11 inches and his body weight is 75 kilograms. He has beautiful dark brown color hair and green color eyes. David Henrie’s shoe size is 11 US. 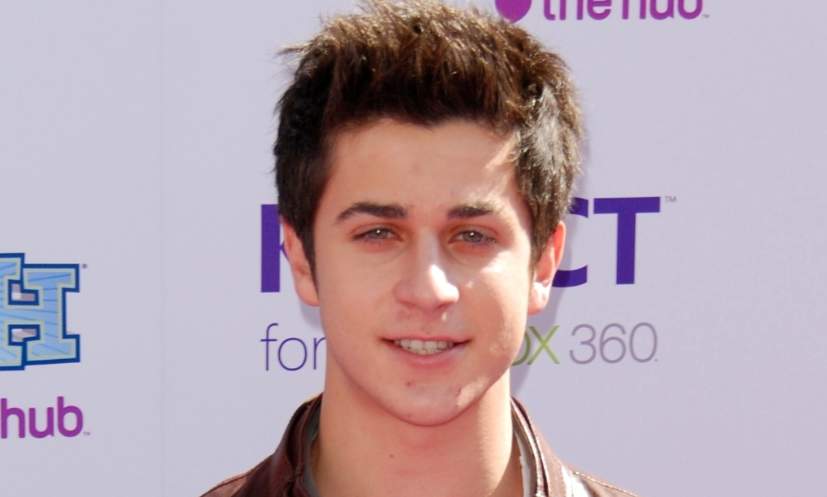 His grandparents were Italian and his father has French and English ancestry.

He started riding dirt bikes, skateboarding, and snowboarding at a young age.

He has tattoos on both arms of bible scripture.

He is a fan of Lil Wayne.