Nicholas Brendon is an American Actor and Writer. He was born on 12 April 1971 in Los Angeles, California, United States. He mainly appears in the American film and Television industry. He was beginning his acting debut in 1993 with the TV serial “Married… with Children”.

His father’s name is Robert Schultz and Kathleen Schultz. He has three siblings. Nicholas Brendon got married to Moonda Tee from 2014 to 2015. He studied at Chatsworth High School and Pasadena City College. 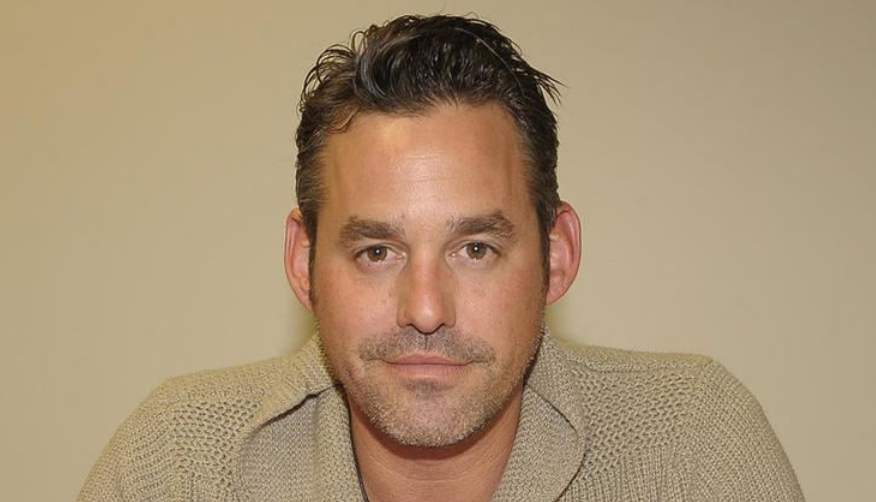 He was born 3 minutes after his identical twin brother, Kelly Donovan.

In 2004, he was listed at #4 of the Top Ten Sexiest Men of the Buffy / Angel universe in a fan poll by the Buffy the Vampire Slayer fanzine.

He enjoys baseball, camping, and spending quality time with family and friends.

He is a spokesperson for the Stuttering Foundation of America, appearing in a print campaign for the organization.