Gayle King is an American Journalist, Television Personality, and Author. She was born on 28 December 1954 in Chevy Chase, Maryland, United States. She works for CBS News, she is co-hosting the TV morning program “CBS Mornings”. She is an editor-at-large for O, The Oprah Magazine. In 2019, she was named one of the Times magazine’s 100 Most Influential People list.

Her father’s name is Scott King and her mother’s name is Peggy King. Gayle King got married to William Bumpus from 1982 to 1993. She has one son and one daughter. She studied at the University of Maryland. 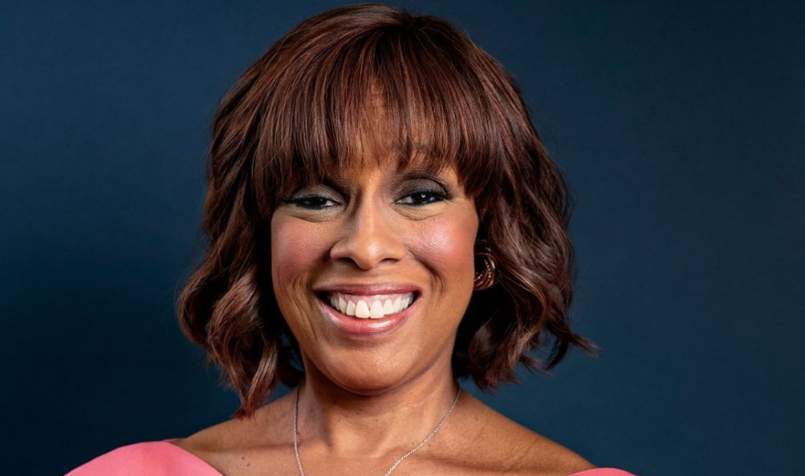 She has two college degrees, one in sociology and one in psychology.

She is best friends with Oprah Winfrey.

She joined O, The Oprah Magazine as an editor in 1999.

She often jokes about her size 10 feet, which is the same size as those of her best friend, Oprah Winfrey.