Nathan Lane is an American Actor. He was born on 3 February 1956 in Jersey City, New Jersey, United States. He mainly appears in the American film and Television industry. He was beginning his acting debut in 1987 with the film “Ironweed”. Nathan Lane is best known for his roles in films, including The Birdcage, Mouse Hunt, The Producers, The Lion King, etc.

His father’s name is Daniel Lane and his mother’s name is Nora Lane. He has two siblings. Nathan Lane got married to Devlin Elliott in 2015. He studied at St. Peter’s Preparatory School and Saint Joseph’s University. 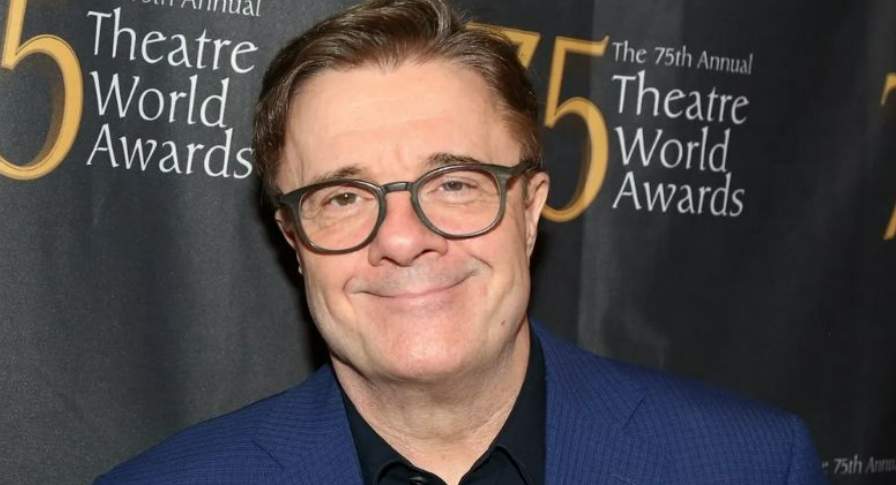 His father was a truck driver and an aspiring tenor while His mother was a housewife and secretary.

He was inducted into the American Theatre Hall of Fame in 2008.