Josh Hartnett is an American Actor and Producer. He was born on 21 July 1978 in Saint Paul, Minnesota, United States. He mainly appears in the American film and Television industry. He was beginning his acting debut in 1997 with the TV serial “Cracker”.

Josh Hartnett’s height is 6 feet 3 inches and his body weight is 87 kilograms. He has beautiful dark brown color hair and his eyes color is dark brown. 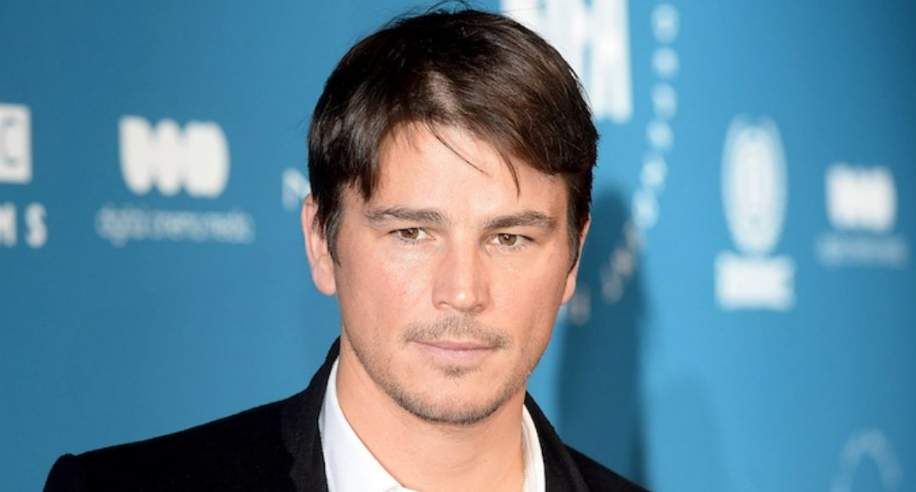 Nativity of Our Lord Catholic School

He used to work at a local video store for his first job.

He is a vegetarian and was voted the sexiest vegetarian in the world by PETA, in 2003.

People Magazine named him one of the top 50 Most Beautiful People in the World in 2002.

He is friends with Jason Isaacs and Ben Affleck.