Logan Henderson is an American Actor and Singer. He was born on 14 September 1989 in Temple, Texas, United States. He appeared in American films, Television, and the music industry. He is best known for his roles in TV serials, including The Penguins of Madagascar, Marvin Marvin, Big Time Movie, How to Rock, Hand aufs Herz, Nick News, Brain Surge, Big Time Rush, Friday Night Lights, etc.

He is a good singer too. His famous songs, include Disappear, End of the World, Pull Me Deep, Speak of the Devil, Blite My Tongue, Sleepwalker, etc.

His father’s name is Jeffrey Lynn Henderson and his mother’s name is Pamela Ann Wright. He has one younger sister named Presley Henderson. He is Unmarried. He studied at Birdville High School, North Richland Hills, Texas, United States. 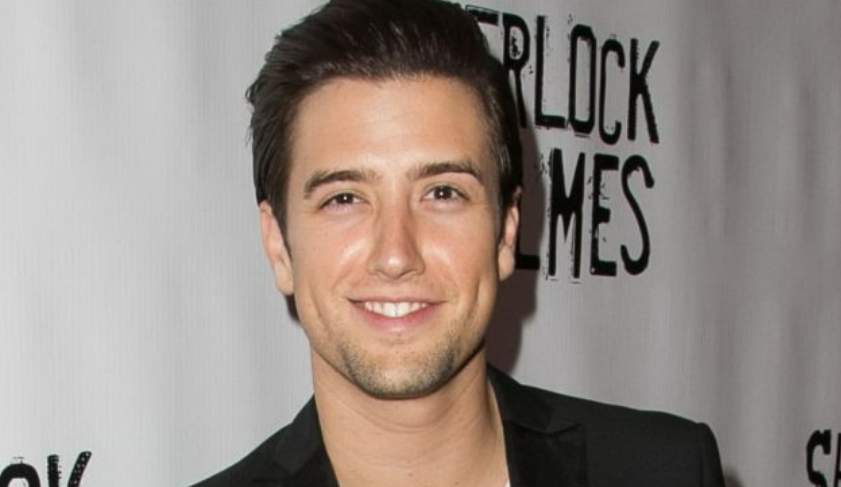 He was born and raised in North Richland Hills, Texas.

He moved to Los Angeles to pursue an acting career, at the age of 18.

He was a gymnast when he was young.