Freddie Highmore is a British Actor. He was born on 14 February 1992 in London, England, United Kingdom. He mainly appears in the British-American film and Television industry. Freddie Highmore was beginning his acting debut in 1999 with the film “Women Talking Dirty” as Sam.

He is best known for his roles in films, including Almost Friends, The Vault, The Journey, The Art of Getting By, Master Harold…and the Boys, Arthur and the Invisibles, Charlie and the Chocolate Factory, Five Children and It, etc. He appeared in Television serials, including Leonardo, The Good Doctor, Bates Motel, Toast, The Mists of Avalon, etc.

His father’s name is Edward Highmore and his mother’s name is Sue Latimer. He has one younger brother Bertie Highmore. He is Unmarried. 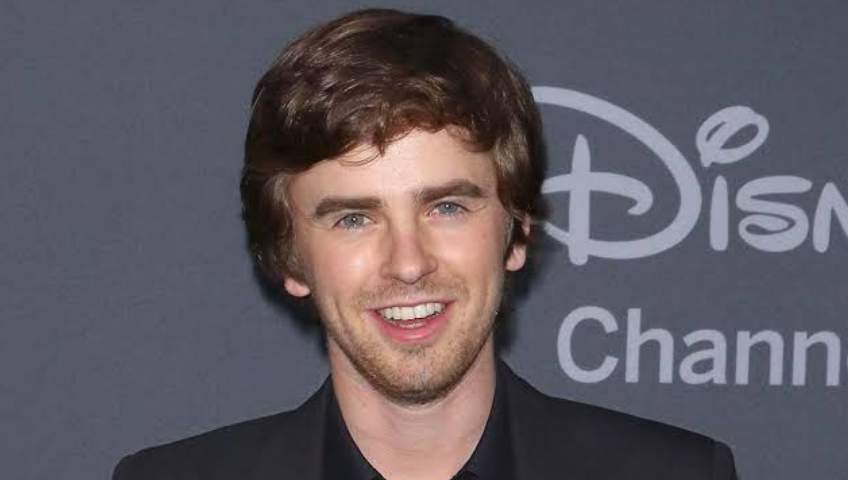 Favorite Book: The Catcher in the Rye by JD Salinger

He started acting in small parts on television shows when he was seven years old.

He is a big fan of football and supports Arsenal Football Club.

He can play the clarinet.

He is friends with actor Skandar Keynes.