Kaya Scodelario is a British Professional Actress. She was born on 13 March 1992 in Haywards Heath, West Sussex, England, United Kingdom. She appears in the British-American film and Television industry.

His father’s name is Roger Humphrey and his mother’s name is Katia Scodelario. Kaya Scodelario got married to Benjamin Walker in 2015. He has one son. She attended Islington Arts and Media School in London. 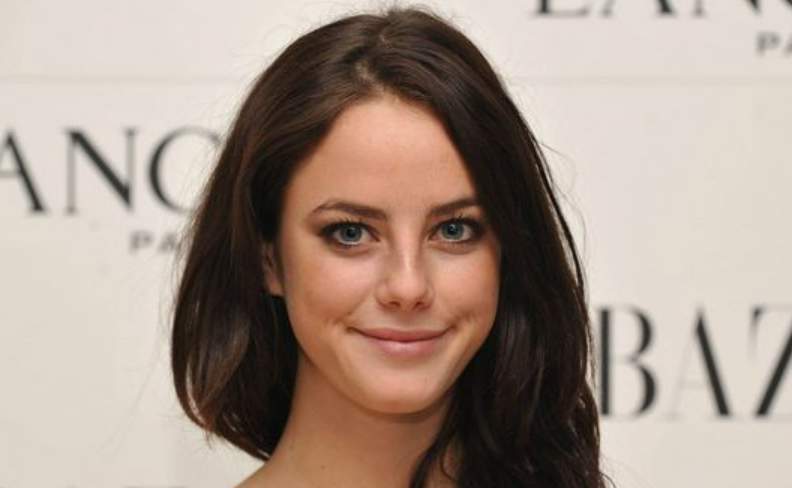 Race/Ethnicity: White (half Brazilian and half English)

She was in a relationship with Elliott Tittensor from 2009 to 2014.

In 2014, she began dating actor Benjamin Walker. On 28 December 2014, they became engaged and married in December 2015. They have a son together.

She attended Islington Arts and Media School in London.

At the age of 14, she decided to become an actress.

She uses her mother’s last name, instead of her father’s.

She is fluent in Portuguese.

She is a big fan of Arnold Schwarzenegger.

She was in the science fiction thriller Moon in addition to her print modeling work.