Jena Malone is an American Actress, Musician, and Photographer. She was born on 21 November 1984 in Sparks, Nevada, United States. She mainly appears in the American film and Television industry. Jena Malone is best known for her roles in films, including Nocturnal Animals, The Neon Demon, The Hunger Game: Catching Fire, The Ruins, Into the Wild, The Ballad of Jack and Rose, Stepmom, Hope, Contact, etc. 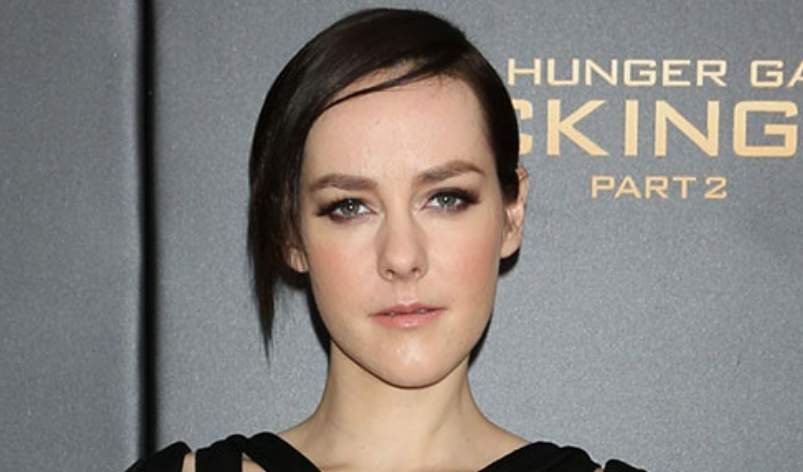 Race/Ethnicity: White (She has Irish and Norwegian ancestry.)

She was in a relationship with Erik von Detten from 1999 to February 2000.

She is in a relationship with a photographer Ethan DeLorenzo and they got engaged in August 2016. They have a son, Ode Mountain DeLorenzo Malone.

She had received homeschooling from 6th to 8th grade

She briefly attended the Professional Children’s School in Manhattan. (She quit the school after 9th grade as she became legally emancipated.)

She has also Studied photography at a community college in northern California beginning in the fall of 2002.

She was raised by her mother and her mother’s partner.

She had lived at 27 locations by the time she was 9, including Lake Tahoe, California.

She plays the accordion and guitar.

Her mother had a girlfriend, whom she calls her God mom.