Harry Hamlin’s height is 5 feet 11 inches and his weight is 77 kilograms. He has beautiful salt & pepper color hair and dark brown color eyes. Harry Hamlin’s shoe size is 10 US. 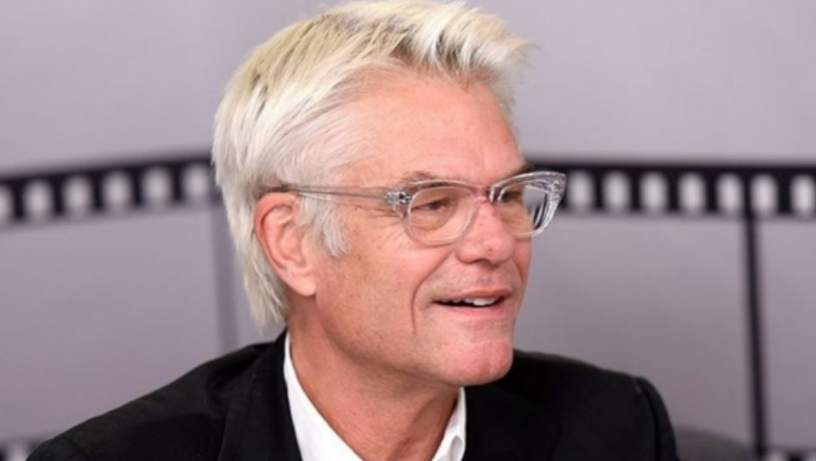 He was chosen as People Magazine’s Sexiest Man Alive in 1987.

“If you play a gay role, it sticks more than it does if an actor were to play a murderer or a psychopath.” – Harry Hamlin 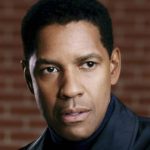 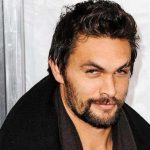 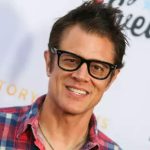 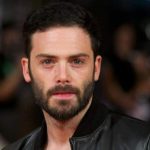 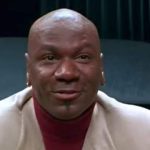 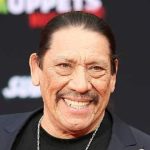