Her father’s name is William Raymond Thornton and his mother’s name is Virginia, Faulkner Thornton. He has three siblings. Billy Bob Thornton got married to Connie Angland in 2014. Previously he had five marriages and all of them are divorced. He has four children. 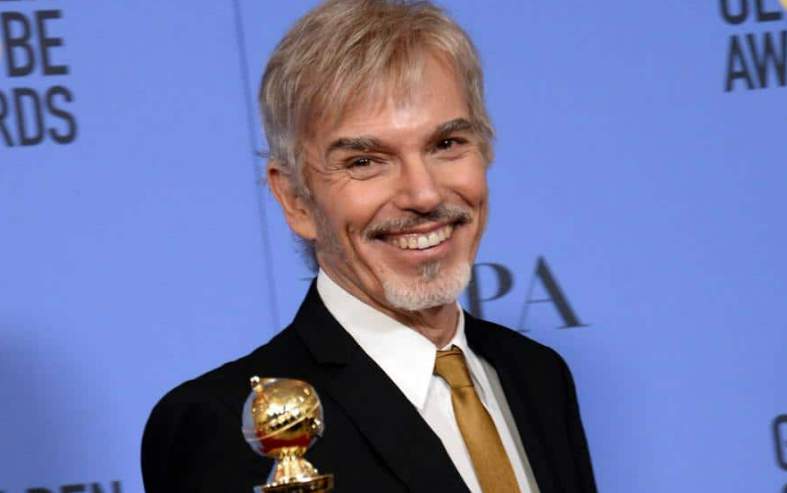 Race/Ethnicity: White (English, as well as some Scottish and Irish)

Music group: The Boxmasters (Since 2007)

He belongs of English, Irish and Scottish descent.

He directed, wrote, and starred in the film Sling Blade.

He has numerous tattoos, among them at least six on his arms (three right, three left) and on his lower back.

He quit smoking after completing The Man Who Wasn’t There (2001).

He owns a penthouse in Paris.

He is a big supporter of the English football club Liverpool FC. 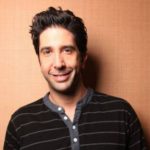 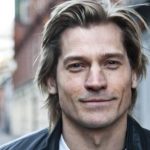 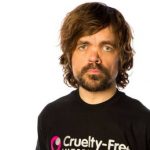 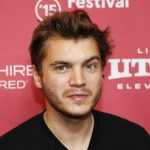 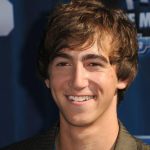 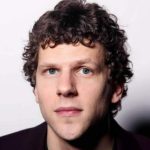