Vincent Martella is an American Actor. He was born on 15 October 1992 in Rochester, New York, United States. He appears in the American film and Television industry. Vincent Martella is best known for his roles in films, including Batman: Death in the Family, Phineas, and Ferb the Movie: Candace Against the Universe, McFarland, USA, Clinger, Batman: Under the Red Hood, Phineas and Ferb: Across the 2nd Dimension, Role Models, Deuce Bigalow: European Gigolo, etc.

His father’s name is Michael Martella and his mother’s name is Donna Martella. He has one younger brother named Alexander Martella. He attended and graduated from DeLand High School in 2011. He attends the University of Florida where he is a part of the university’s online business program. 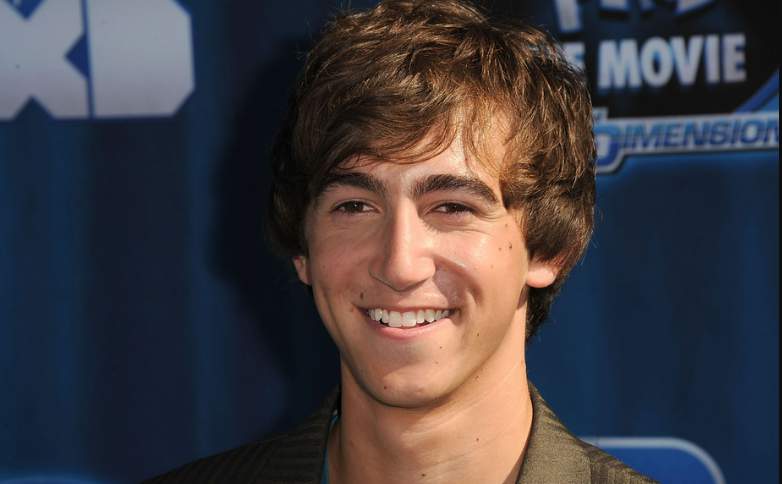 He attended and graduated from DeLand High School in 2011.

He attends the University of Florida where he is a part of the university’s online business program.

He was born in New York and was raised in Florida.

He is of Italian-American descent.

His father owns a chain of pizzerias called “Captain Tony’s”, which has locations in Arizona, California, England, New York, and Ohio.

At 12, he made his film debut in Deuce Bigalow: European Gigolo.

Currently, he resides in DeLand, Florida.