Emile Hirsch is an American Professional Actor. He was born on 13 March 1985 in Los Angeles, California, United States. He mainly appears in the American film and Television industry. His debut film “Sugared Peas” and His debut TV serial “Kindred: The Embraced”.

Emile Hirsch is best known for his roles in films, including The Gemini Lounge, Dig, Pursuit, American Night, Titans, Son, Force of Nature, Trollhunters: Rise of the Titans, Once Upon a Time in Hollywood, Peel, The Outsider, I Am Heath Ledger, Just Jim, Lone Survivor, The Motel Life, Milk, Speed Racer, Into the Wild, Lords of Dogtown, The Girl Next Door, The Emperor’s Club, etc.

Emile Hirsch’s height is 5 feet 7 inches and his weight is 70 kilograms. He has beautiful dark brown color hair and green color eyes. His shoe size is 10 US. 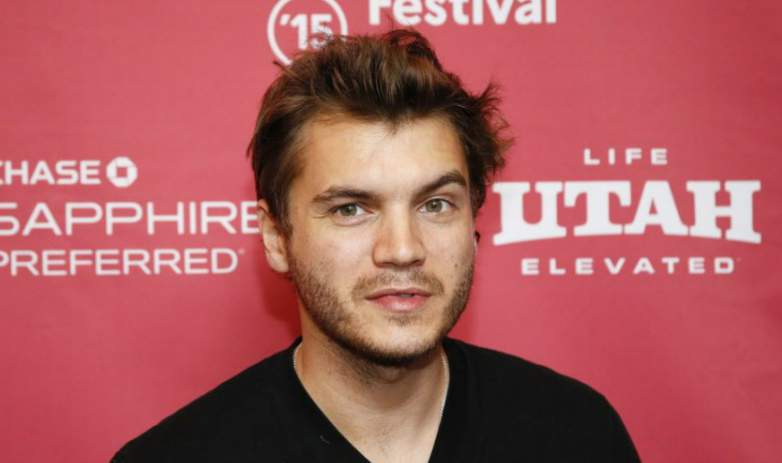 Hirsch attended The Hamilton Academy of Music and The Performing Arts in Los Angeles.

He is of German-Jewish, English, and Scots-Irish ancestry.

He has an older sister named Jennifer Bolduc.

His mother, Margaret Davenport, is an artist and his father, David Hirsch, is a producer.