Bryan Cranston is an American Actor and Filmmaker. He was born on 7 March 1956 in Los Angeles, California, United States. He appears in the American film and Television industry. Bryan Cranston is best known for his roles in films, including the Isle of Dogs, Kung Fu Panda 3, Madagascar 3: Europe’s Most Wanted, The Upside, Godzilla, Drive, Argo, Little Miss Sunshine, Saving Private Ryan, etc.

Bryan Cranston’s height is 5 feet 10.5 inches and his weight is 77 kilograms. He has beautiful light brown color hair and green color eyes. Bryan Cranston’s shoe size is 10 US. 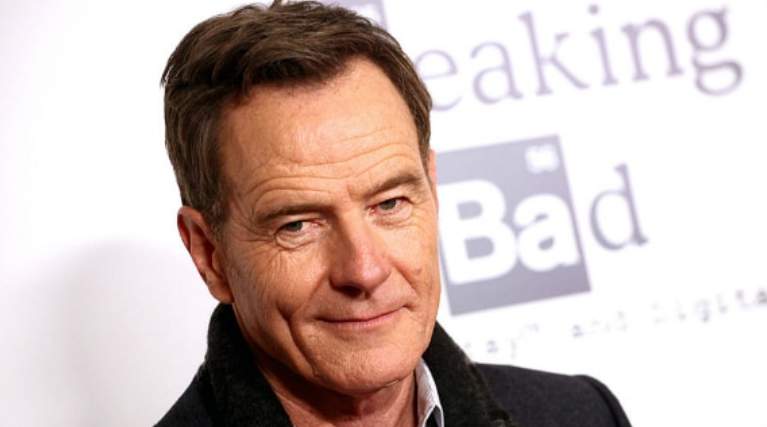 He has won a Golden Globe Award and 5 Emmy Awards.

In 2014, he earned a Tony Award for Best Actor in a Play for his role Lyndon Johnson in “All the Way”.

He has a dog named Sugar, saved from a local Los Angeles pound.