Chris Tucker is an American Actor and Comedian. He was born on 31 August 1971 in Atlanta, Georgia, United States. He mainly appears in the American film and Television industry. He was beginning his acting debut in 1992 with the TV serial “Hangin’ with Mr. Cooper”.

His father’s name is Norris Tucker and his mother’s name is Mary Louise Tucker. He has two siblings. Chris Tucker is Unmarried. He has one son. He studied at Columbia High School. 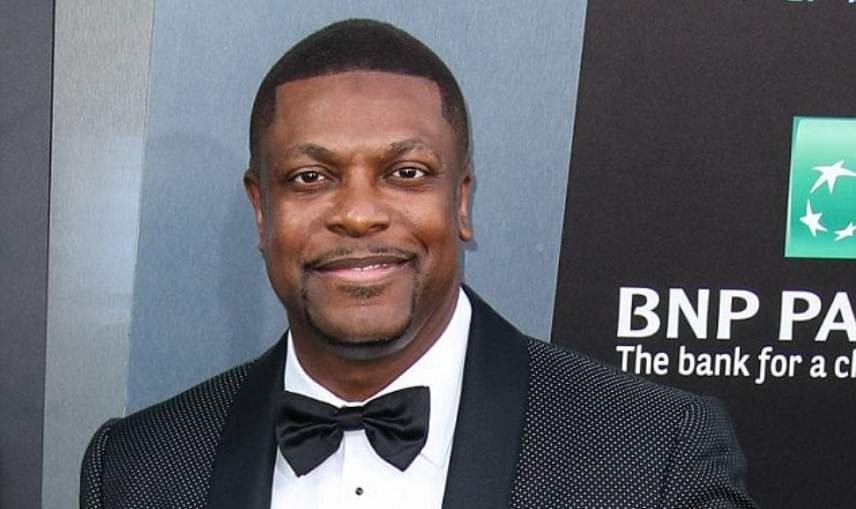 He was raised by his mother Mary Louise.

For his role in the Rush Hour franchise, he and Jackie Chan won an MTV Movie Award for Best On-Screen Duo.

He was paid $25 million for appearing in Rush Hour 3 alongside Jackie Chan.

He was a very close friend of Michael Jackson, and starred in his music video for “You Rock My World.”