Adam Brody is an American Professional Actor, Writer, Musician, and Producer. He was born on 15 December 1979 in San Diego, California, United States. He mainly appears in the American film and Television industry.

Adam Brody is best known for his roles in films, including My Father’s Dragon, Scream, The Last Blockbuster, The Kid Detective, Shazam, Ready or Not, Isabelle, Big Bear, Yoga Hosers, Showing Roots, Life Partners, Lovelace, Scream 4, The Oranges, Cop Out, The Romantics, Death in Love, The Ten, Grind, The Ring, American Pie 2, etc.

He appeared in Television serials, including Fleishman Is in Trouble, Single Parents, StartUp, New Girl, The League, The OC, Grounded for Life, Once and Again, etc.

His father’s name is Mark Brody and his mother’s name is Valerie Siegman. He has two younger brothers. Adam Brody got married to Leighton Meester in 2014. He has one child. He graduated from Scripps Ranch High School in San Diego, California. He attended MiraCosta College in Oceanside, California.

Adam Brody’s height is 5 feet 11 inches and his weight is 74 kilograms. He has beautiful hazel color eyes and dark brown color hair. His body measurement is 40-31-13 inches. Adam Brody’s shoe size is 10 US. 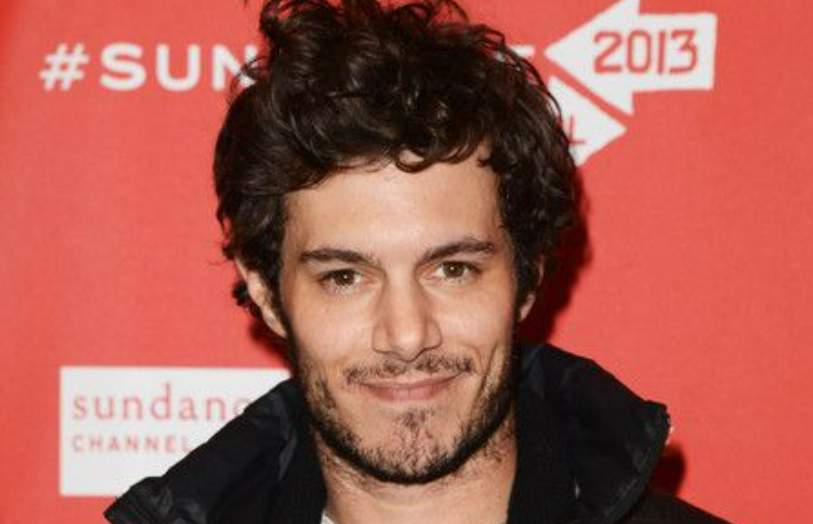 He met actress Leighton Meester while filming The Oranges in Westchester, New York in March 2010.

He married actress Leighton Meester in February 2014. They welcomed a daughter, Arlo in 2015.

Books: The Catcher in the Rye (By J.D. Salinger), Less Than Zero (By Bret Easton Ellis), The

Amazing Adventures of Kavalier and Clay (By Michael Chabon)

People Magazine named him one of the Sexiest Man Alive in the World in 2004.

He is the first male actor to pose for the cover of Elle Girl magazine.

He was named the seventieth in Independent Oline’s 100 Sexiest Men Alive.

He was ranked #9 on Elle Girl magazine’s “50 Hottest Guys” list.

He is a fan of Death Cab for Cutie, Bright Eyes, Nirvana, Pearl Jam, and Arctic Monkeys.

He has a dog named Penny Lane.