Jamie Blackley is a British Professional Actor. He was born on 8 July 1991 in Douglas, Isle of Man. He mainly appears in the American film and Television industry. Jamie Blackley is best known for his roles in films, including Greed, Slaughterhouse Rulez, Kids in Love, Irrational Man, If I Stay, The Fifth Estate, Endeavour, Vinyl, London Boulevard, Prowl, etc. He appeared in Television serials, including Becoming Elizabeth, The Last Kingdom, Traitors, The Halcyon, The Borgias, Endeavour, Doctors, Casualty, Freak, Apparitions, etc.

His father’s name is Martin Blackley and his mother’s name is Marina Blackley. He has an elder sister. He attended the Sylvia Young Theatre School for 6 years. He also attended part-time school at the D & B Academy of Performing Arts. 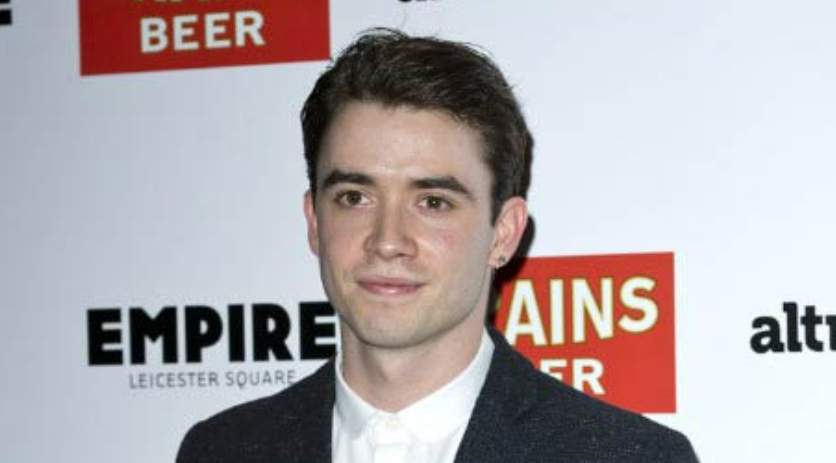 He is in a relationship with Hermione Corfield since 2016.

He attended the Sylvia Young Theatre School for 6 years.

He also attended part-time school at the D & B Academy of Performing Arts.

Favorite Movie made from a Book: The Fault in Our Stars (2014)

Favorite Board Game: Nuns on The Run

He has English and Irish ancestry.

He learned to play guitar at the age of 12.

He portrayed a guest role on the television show, Doctors, in 2009.

He played soccer while studying in school. He still plays soccer once a week.