Will Smith is an American Actor, Rapper, and Producer. He was born on 25 September 1968 in Philadelphia, Pennsylvania, United States. He appears in the American film and Television industry. He is best known for his roles in films, including Bad Boys, Bad Boys II, Bad Boys for Life, Men in Black, Men in Black II, Men in Black 3, Independence Day, Enemy of the State, Ali, I, Robot, Shark Tale, Hitch, I Am Legend, Hancock, Seven Pounds, Suicide Squad, Aladdin, etc. His famous songs, include Gettin Jiggy Wit It, Wild Wild West, and Boom! Shake the Room, Summertime, Ring My Bell, Parents Just Don’t Understand, etc.

His father’s name is Willard Christopher Smith, Sr. and his mother’s name is Caroline Bright. He has three siblings. Will Smith got married to Sheree Zampino from 1992 to 1995. Then he got married to Jada Pinkett Smith in 1997. He has three children. He attended the prestigious Julia Reynolds Masterman Laboratory and Demonstration School in Philadelphia, as well as a Catholic school and public Overbrook HS.

Will Smith’s height is 6 feet 2 inches and his weight is 82 kilograms. He has beautiful black color hair and dark brown color eyes. Will Smith’s shoe size is 11 US. 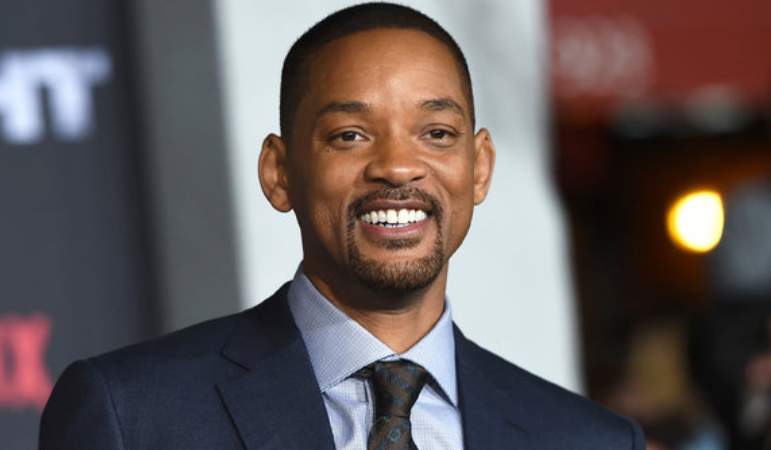 He attended the prestigious Julia Reynolds Masterman Laboratory and Demonstration School in Philadelphia, as well as a Catholic school and public Overbrook HS.

He raps under the name ‘The Fresh Prince.’

His debut solo album Big Willie Style was released in 1997 and sold over 10 million copies worldwide.

He supported the need for legalizing same-sex marriage in 2012.

He was named the most powerful actor in Hollywood by Newsweek in 2007.

People Magazine named him one of the top 50 Most Beautiful People in the World in 1998.

He is a big fan of professional wrestling.

He was a millionaire before the age of 20.

Forbes Magazine estimated his earnings for the year at $31 million in 2007.