Viola Davis is an American Actress and Producer. She was born on 11 August 1965 in St. Matthews, South Carolina, United States. She appears in the American film and Television industry. Viola Davis is best known for her roles in films, including Black Bottom, Suicide Squad, Doubt, The Help, etc. She has received various accolades, including Academy Awards, Primetime Awards, and Tony Awards.

Her father’s name is Dan Davis and her mother’s name is Mary Alice Davis. She has five brothers and sisters. Viola Davis got married to Julius Tennon in 2003. She attended Central Falls High School. She subsequently attended the prestigious Juilliard School in New York City (1993). She graduated from Rhode Island College with a major in Theatres in 1988. 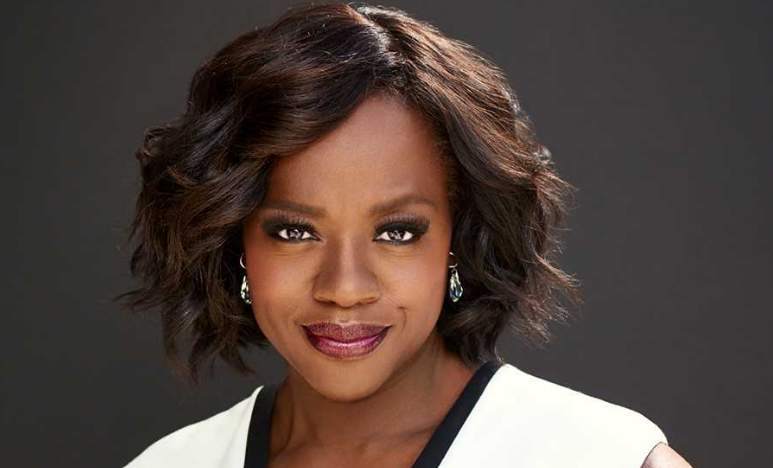 She graduated from Rhode Island College with a major in Theatres in 1988.

Her roles in ‘Doubt’ and ‘The Help’ earned her both Academy Award and Golden Globe nominations.

Time magazine named her one of the 100 Most Influential People in the World in 2012.

She was listed by ‘Glamour magazine’ as the 2012 Film Actress of the Year.