Ving Rhames is an American Actor. He was born on 12 May 1959 in New York City, New York, United States. He mainly appears in the American film and Television industry. Ving Rhames is best known for his roles in films, including The Locksmith, Mission: Impossible film series, Con Man, The Star, Operator, Death Race film series, Julia X, Phantom Punch, etc. 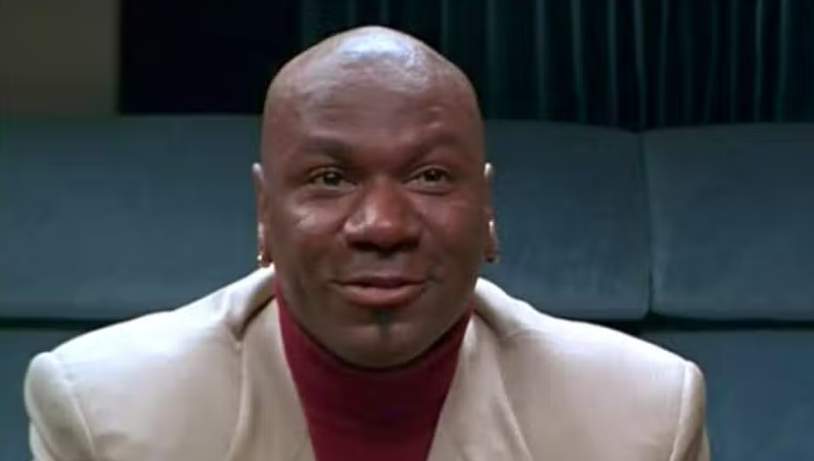 He received his formal education from New York’s renowned High School of Performing Arts where he fell in love with acting.

After graduation, he studied drama at SUNY Purchase

Later on, he earned a scholarship and moved to the Juilliard School of Drama and studied classical theater there.

He started his career on Broadway in The Winter Boys in 1984.

He is a huge fan of boxing and often goes to live major events.

He is the son of a mechanic and a homemaker and the youngest of two boys.