Tyne Daly is an American Actress. She was born on 21 February 1946 in Madison, Wisconsin, United States. She mainly appears in the American film and Television industry. She was beginning her acting debut in 1954 with the Television serial “Foreign Intrigue”. 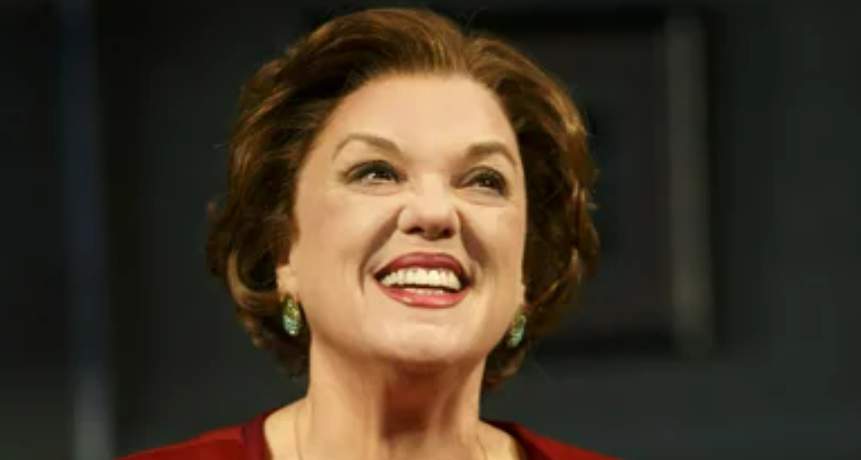 She is the daughter of actors James Daly and Hope Newell, and the older sister of actor Tim Daly.

She is a graduate of the American Musical and Dramatic Academy.

She won a Tony Award for Best Performance for her role in the 1989 stage play Gypsy: A Musical Fable.