Talulah Riley is a British Actress and Writer. She was born on 26 September 1985 in Hertford, Hertfordshire, England, United Kingdom. She mainly appears in the American film and Television industry. Talulah Riley was beginning her acting debut in 2003 with the TV serial “Agatha Christie’s Poirot”.

Talulah Riley is best known for her roles in films, including Father Christmas Is Back, Bloodshot, The Last Witness, Submerged, Scottish Mussel, The Liability, The Dilemma, Inception, The Boat That Rocked, St Trinian’s, etc. She appeared in Television serials, including Pistol, Doctor Who, The Gemma Factor, Nearly Famous, Agatha Christie’s Poirot, etc. 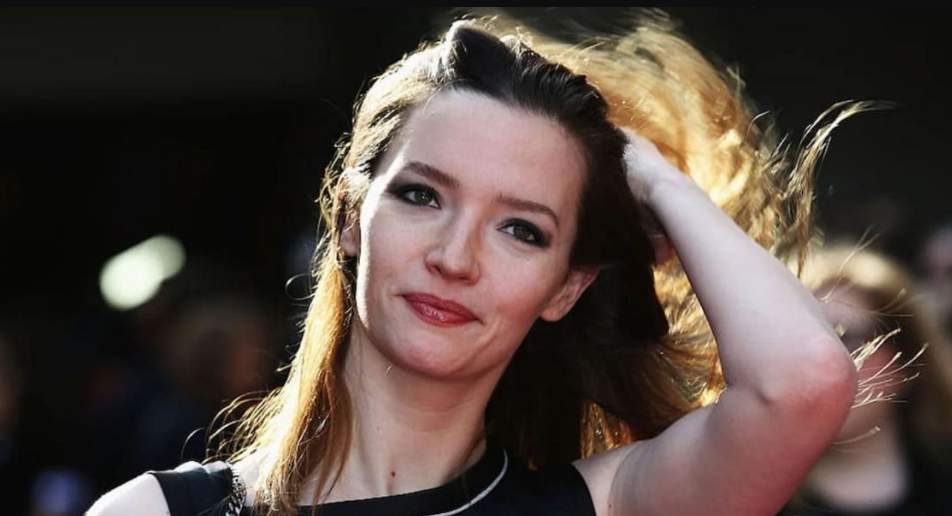 Books: Acts of Love, Acts of Love: a Sizzling and Sexy Escapist Romance Perfect for Summer

She is the only child of her parents.

She was featured on the cover of Esquire magazine’s March 2010 issue.

She worked with Leonardo DiCaprio in the 2010 film Inception.

She is close friends with Tamsin Egerton.