Summer Phoenix is an American Actress. She was born on 10 December 1978 in Winter Park, Florida, United States. She mainly appears in the American film and Television industry. She was beginning her acting debut in 1984 with the TV serial “Airwolf”.

Her father’s name is John Lee Botton and her mother’s name is Arlyn Phoenix. She has five siblings. Summer Phoenix got married to Casey Affleck from 2006 to 2017. She has two children. 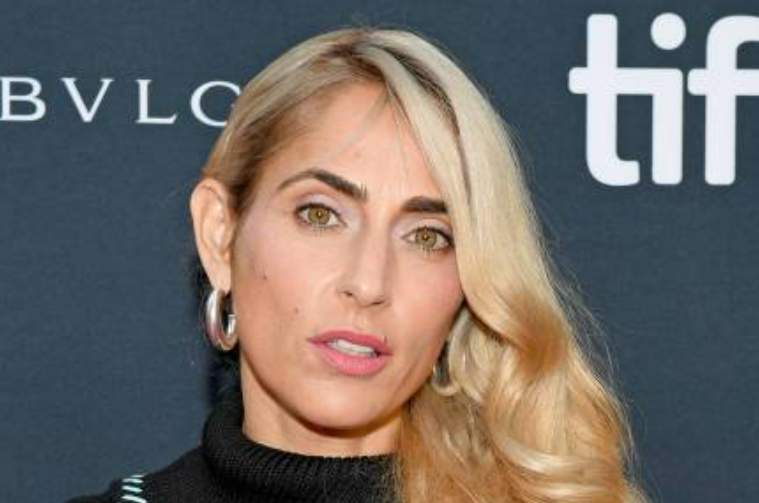 She is the fifth and youngest child of her parents Arlyn Phoenix and John Bottom.

She is an avid supporter of PETA.

She was a member of the rock band The Causey Way with her sister Rain.