Sofia Coppola is an American Actress and Filmmaker. She was born on 14 May 1971 in New York City, United States. She mainly appears in the American film and Television industry. Sofia Coppola is best known for her roles in films, including CQ, Star wars: Episode I – The Phantom Menace, Inside Monkey Zetterland, The Godfather Part II, Tucker: The man and His Dream, Anna, The Cotton Club, Frankenweenie, Rumble Fish, The Outsiders, The Godfather, The Godfather Part II, etc.

She has directed films, including Fairyland, On the Rocks, The Beguiled, The Bling Ring, Somewhere, Lost in Translation, Lick the Star, New York Stories, etc. 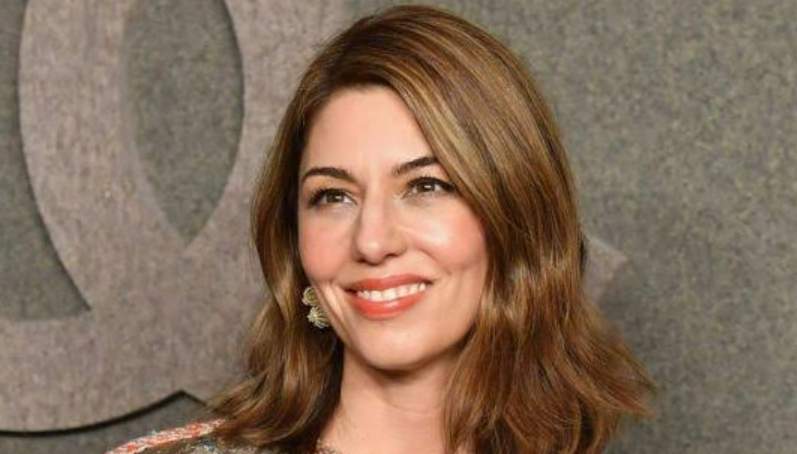 Her father is of Italian descent and her mother is of British Isles ancestry.

Designer Marc Jacobs named a bag after her: The Sofia Bag.

She lives in an apartment in Manhattan’s Greenwich Village neighborhood.

She wrote and directed the 1999 film The Virgin Suicides.