Sean Paul is a Jamaican Rapper and Singer. He was born on 9 January 1973 in Kingston, Jamaica. He has released many albums, including Scorcha, Live n Livin, Full Frequency, Tomahawk, Technique, Imperial Blaze, The Trinity, Dutty Rock, Stage One, etc. His famous songs, include Rockabye, Hair, She Doesn’t Mind, So Fine, Temperature, When You Gonna, Give It Up to Me, We Are Burnin, Like Glue, Get Busy, Gimme the Light, etc.

Sean Paul’s height is 5 feet 8 inches and his body weight is 83 kilograms. He has beautiful black color hair and dark brown color eyes. Sean Paul’s shoe size is 10 US. 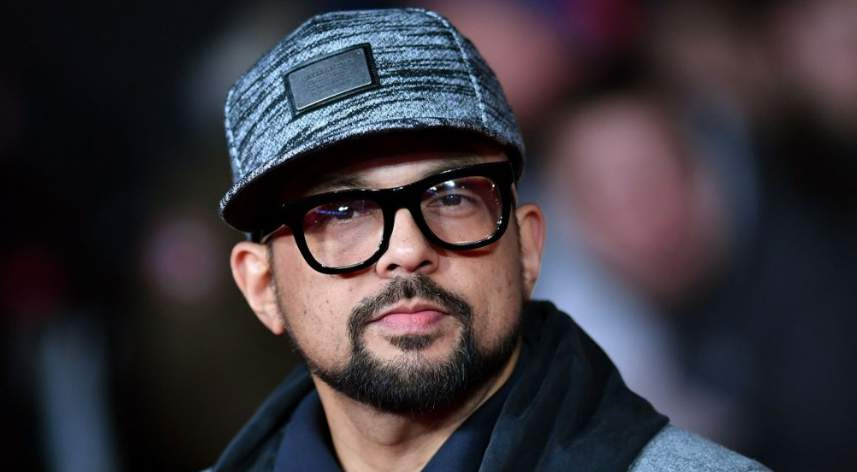 The most successful Jamaican artist of all time on the U.S. charts.

His single “Get Busy” was nominated for best Rap Song in 2004.

From the age of 13 to 21, he played for Jamaica’s national water polo team.

He donated $1 million to benefit the Bustamante Hospital for Children in Jamaica in 2016.

Read: Chris Stapleton and Cardi B.