Scott Speedman is a British-Canadian Actor. He was born on 1 September 1975 in Hammersmith, London, England, United Kingdom. He mainly appears in the British-American film and Television industry. He was beginning his acting debut in 1995 with the Television serial “Kung Fu: The Legend Continues”.

Scott Speedman is best known for his roles in films, including Crimes of the Future, Sharp Stick, Best Sellers, Run This Town, Underworld: Blood Wars, The Monster, October Gale, Out of the Dark, The Captive, Barefoot, Underworld: Awakening, The Moth Diaries, The Strangers, Underworld, Dark Blue, etc. He appeared in Television serials, including You, Grey’s Anatomy, Felicity, Giant Mine, Net Worth, Nancy Drew, etc.

Scott Speedman’s height is 5 feet 11 inches and his body weight is 73 kilograms. He has beautiful light brown color hair and blue color eyes. Scott Speedman’s shoe size is 12 US. 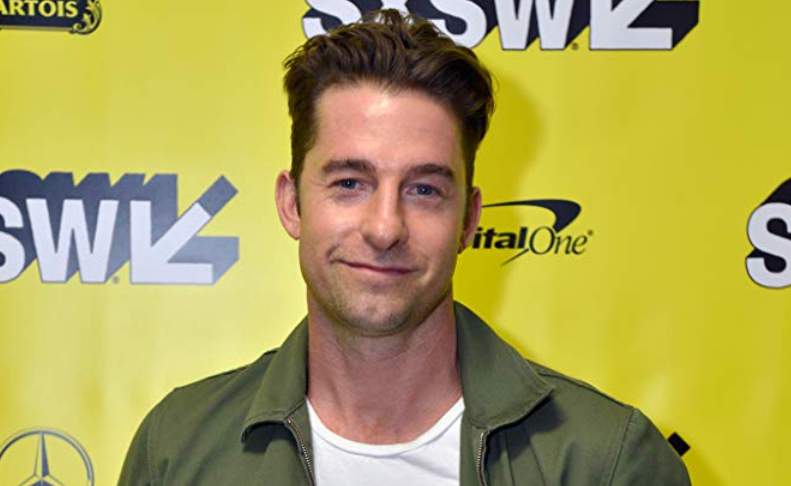 Neighborhood Playhouse School of the Theatre

He is of Scottish descent.

His mother, Mary Campbell, was an Olympic athlete.

He is a good friend of Len Wiseman and Kate Beckinsale.

“Sexy is a girl who’s comfortable with herself. Long legs are beautiful…and also a nice neck“. – Scott Speedman