Salman Khan is an Indian Actor, Film Producer, and Television Presenter. He was born on 27 December 1965 in Indore, Madhya Pradesh, India. He mainly appears in the Bollywood film industry. He appears in a few TV shows.

His father’s name is Salim Khan and his mother’s name is Sushila Charak. He has two brothers Sohail Khan and Arbaaz Khan and two sisters Arpita Khan and Alvira Khan. He is Unmarried. You can contact him by clicking here.

Salman Khan’s height is 5 feet 8.5 inches and his body weight is 81 kilograms. He has beautiful black color hair and black color eyes. His body measurements are 47-34-17 inches. Salman Khan’s shoe size is 10 US. 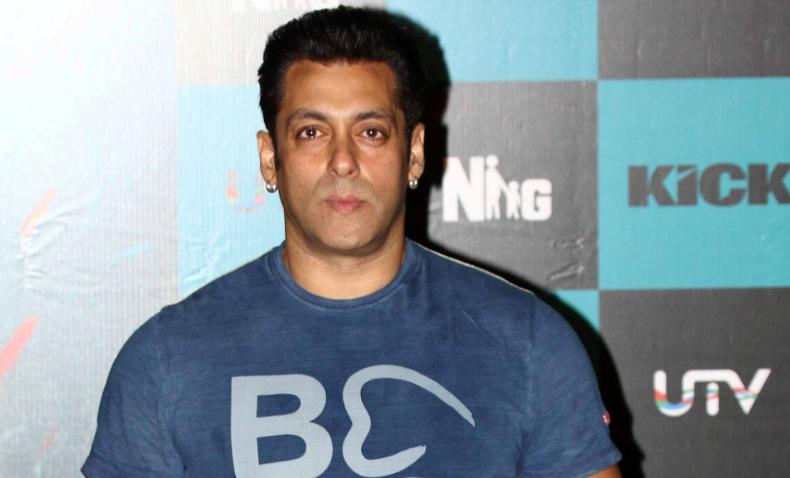 Religion: Half Muslim and half Hindu

He is the son of the legendary writer Salim Khan.

He won the Filmfare Award for Best Supporting Actor for his role in Kuch Kuch Hota Hai.

He was once in a highly publicized relationship with Aishwarya Bachchan.

He was voted 7th best-looking man in the world by People Magazine.

Sylvester Stallone is his favorite actor.

He is an excellent painter.

He has his own non-profit charitable foundation, Being Human – The Salman Khan Foundation, which helps in collecting funds for charity works.

He was sentenced to five-year imprisonment on 6 May 2015 for running over 5 people, killing 1, with his car.