Rooney Mara is an American Actress. She was born on 17 April 1985 in Bedford, New York, United States. She appears in the American film and Television industry. Rooney Mara is best known for her roles in films, including The Kitchen, Women Talking, Nightmare Alley, Dominion, Mary Magdalene, Song to Song, A Ghost Story, The Discovery, Lion, Una, The Secret Scripture, Pan, etc. She appears in Television serials, including ER, The Cleander, Women’s Murder Club and Law & Order: Special Victims Unit, etc.

Her father’s name is Timothy Christopher Mara and her mother’s name is Kathleen McNulty Rooney. She has three siblings. She is Unmarried. Rooney Mara’s height is 5 feet 3 inches and her weight is 52 kilograms. She has beautiful dark brown color hair and green color eyes. 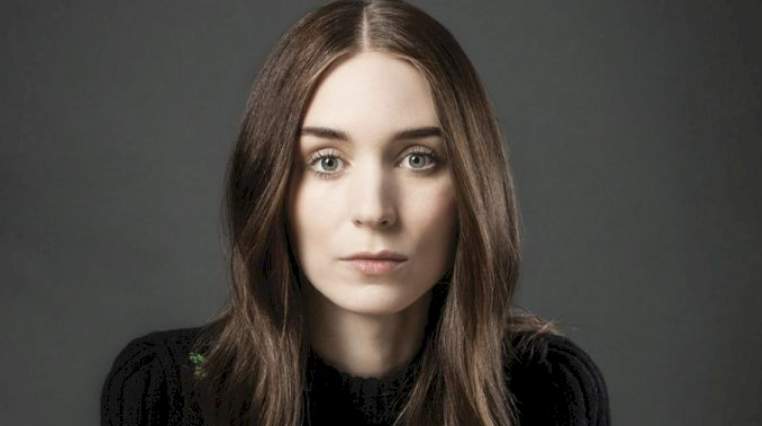 She was in a long-term relationship with Charlie McDowell from 2010 to 2016.

In 2017, she dated Joaquin Phoenix on the set of Mary Magdalene.

She graduated from Fox Lane High School in Bedford, New York in 2003.

She earned her degree from New York University in 2010.

She is the founder of the non-profit organization Faces of Kibera.

She made her film debut in the slasher film Urban Legends: Bloody Mary in 2005.

She is the ambassador for Uweza Foundation, which supports empowerment programs for children and families in Africa. 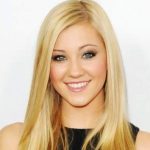 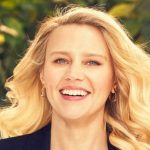 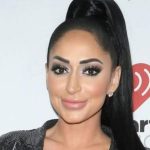 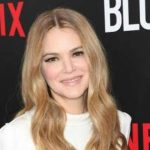 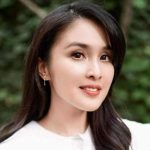