Priscilla Presley is an American Actress. She was born on 24 May 1945 in New York City, United States. She mainly appears in the American film and Television industry. Priscilla Presley is best known for her roles in films & TV serials, including Love Is Forever, The Fall Guy, Dallas, The Na*ed Gun: From the Files of Police Squad, The Adventures of Ford Fairlane, Melrose Place, Spin City, Touched by an Angel, etc.

Her father’s name is James Wagner and her mother’s name is Anna Lilian Iversen. She has five siblings. Priscilla Presley got married to Elvis Presley in 1967 and divorced in 1973. She has two children. She attended Immaculate Conception Cathedral School. In 1998, she earned an honorary degree (doctor of humanities) from Rhodes College in Memphis, Tennessee. 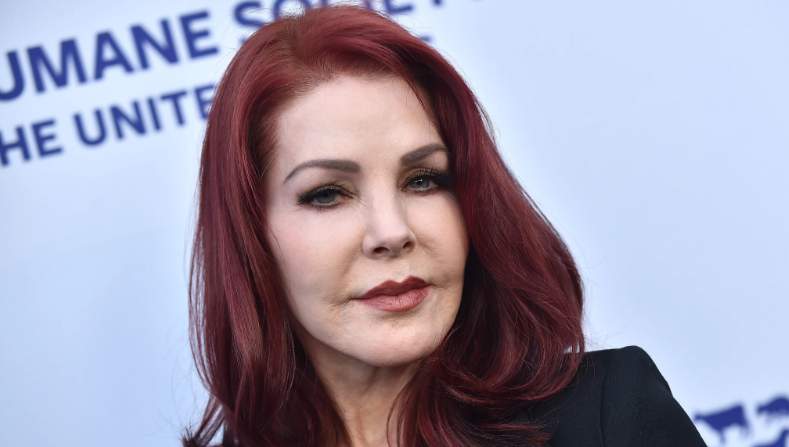 In 1998, she earned an honorary degree (doctor of humanities) from Rhodes College in Memphis, Tennessee.

Books: Elvis and Me, Elvis: By the Presleys, Elvis time

She met Elvis Presley at age 14, beginning a whirlwind romance that led to marriage.

One of People magazine’s 50 Most Beautiful People in the World (1992).

Her real father, James Wagner, was killed in a plane crash when she was six months old. She was adopted by her mother’s second husband, Paul Beaulieu.