Peter Billingsley is an American Actor and Filmmaker. He was born on 16 April 1971 in New York City, United States. He mainly appears in the American film and Television industry. He was beginning his acting debut in 1978 with the film “If Ever I See You Again”.

Peter Billingsley is best known for his roles in films, including A Christmas Story Christmas, Spider-Man: Far From Home, Term Life, A Case of You, Couples Retreat, Iron Man, The Break-Up, Zathura: A Space Adventure, Made, Arcade, Russkies, Beverly Hills Brats, A Christmas Story, Paternity, etc.

He appeared in Television serials, including Challenger: The Final Flight, F is for Family, Sullivan & Son, Dinner for Five, The X Show, The Wonder Years, The Last Frontier, Punky Brewster, etc.

His father’s name is Alwin Michaelsen and his mother’s name is Gail Billingsley. He has four siblings. He is Unmarried. He studied at Phoenix College. 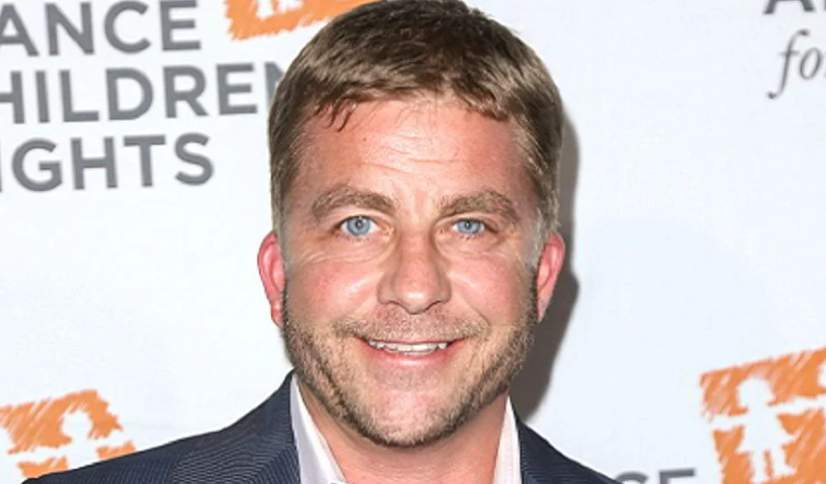 He began his career appearing in television commercials.

Became close friends with Vince Vaughn, after they shared the screen on CBS Schoolbreak Special: The Fourth Man in 1990.

He currently resides in Los Angeles.