Her father’s name is Wayne Gretzky and her mother’s name is Janet Jones. Paulina Gretzky got married to Dustin Johnson. She has two children. She has four siblings. She attended Nightingale-Bamford School, New York City. She decided not to go to college in order to pursue a career in entertainment. 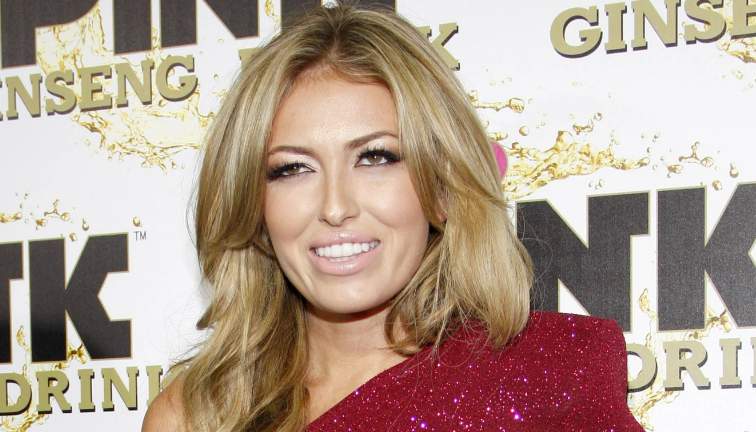 She was previously in a relationship with Canadian ice hockey player, Jarret Stoll.

She is in a relationship with Dustin Johnson since 2011 and they have been engaged since August 2013. They have two sons named Tatum Gretzky and River Jones.

She decided not to go to college in order to pursue a career in entertainment.

She was born 5 months and 2 days after her parent’s wedding.

She once performed at the prestigious 2003 Heritage Classic.

She was the cover girl of Golf Digest’s May 2014 issue. 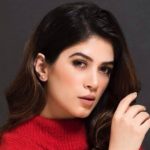 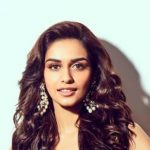 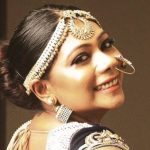 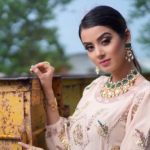 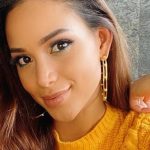 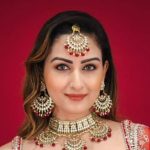