Paul McCartney is a British Singer, Songwriter, and Musician. He was born on 18 June 1942 in Liverpool, England, United Kingdom. Paul McCartney is best known for his songs, including Say Say Say, Ebony and Ivory, Pipes of Peace, Coming Up, Uncle Albert/Admiral Halsey, Mull of Kintyre, Silly Love Songs, Listen to What the Man Said, Band on the Run, My Love, Yester, Blackbird, Eleanor Rigby, And I Love Her, etc.

His father’s name is James McCartney and his mother’s name is Mary Patricia McCartney. He has one brother and one sister. Paul McCartney got married to Nancy Shevell in 2011. He was married to Heather Mills from 2002 to 2008 and to Linda McCartney from 1969 to 1998. He has five children. 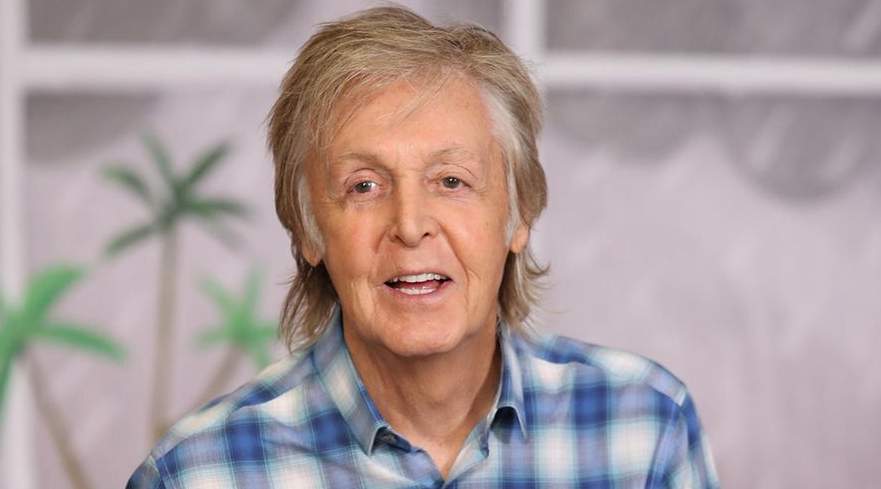 His father was a musician and had a band named Jim Mac’s Jazz Band.

He was a member of the band The Beatles, along with John Lennon, George Harrison, and Ringo Starr.

As a solo artist, he was inducted into the Rock and Roll Hall of Fame in 1999.

He has earned 21 Grammy Awards across his career.

He is an animal-rights activist, vegetarian and anti-landmine activist.