Patrick Stewart is a British Actor. He was born on 13 July 1940 in Mirfield, West Riding of Yorkshire, England, United Kingdom. He works in the British-American film and Television industry. Patrick Stewart is best known for his roles in films, including Ted, Gnomeo & Juliet, Chicken Little, Jimmy Neutron: Boy Genius, The Prince of Egypt, The Pagemaster, The Kid Who Would Be King, Jeffrey, Robin Hood: Men in Tights, LA Story, etc. 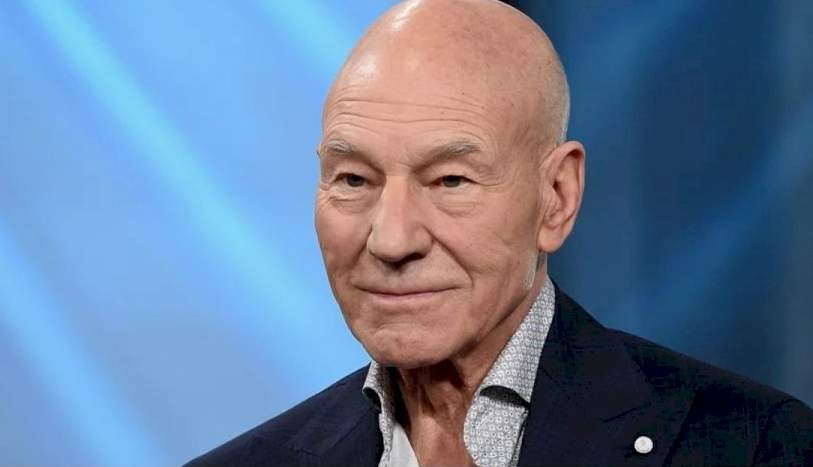 He was born in Mirfield, in the West Riding of Yorkshire, England, UK.

He spent most of his growing years in Jarrow.

He is a lifelong supporter of Huddersfield Town Football Club of the Football League.

He is a member of the British Labour Party.