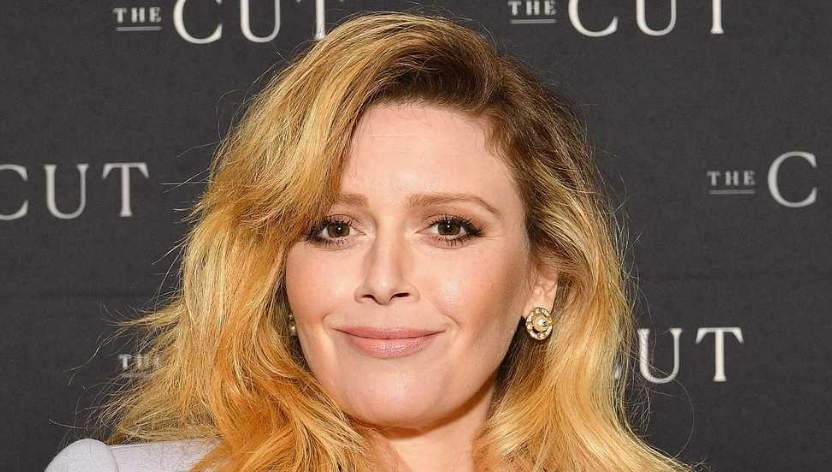 She has been in a relationship with Saturday Night Live alum Fred Armisen since 2014.

She graduated from Miami Country Day School in Miami, Florida.

She attended Yeshiva High School in Manhattan, where she acted in a school production of “The Magic Garden.”

Her parents are both of Ashkenazi Jewish descent.

She had a role in Pee-wee’s Playhouse at the age of 6.

She has a dog named, Root Beer.

She has studied the Aramaic language at school.