Melissa George is best known for her roles in films, including Felony, A Lonely Place to Die, Triangle, 30 Days of Night, WAZ, Turistas, Derailed, The Amityville Horror, Down with Love, Sugar & Spice, Mullholland Drive, The Limey, etc. She appeared in Television serials, including The Mosquito Coast, The Slap, Hunted, Lie to Me, In Treatment, The Good Wife, Grey’s Anatomy, Alias, etc.

Her father’s name is Glenn George and her mother’s name is Pamela George. She has three siblings. Melissa George got married to Claudio Dabed in 2000 and divorced in 2012. She has two children. She attended Warwick Senior High School in Perth, Australia. 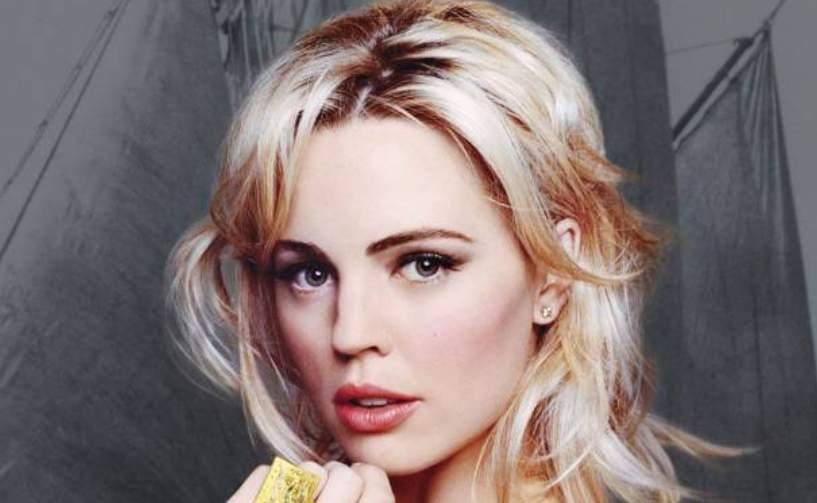 She was in a relationship with French entrepreneur Jean-David Blanc from 2011 to 2016. They have two sons, Solal Samuel Glenn and Raphaël.

She dropped out of high school at age 16.

She has two sisters, Marnie and Kate, and one brother, Brett.

Melissa became an American citizen in 2008.

In 1992, Melissa was named Western Australia’s teenage model of the year.

She made it to the list of Who magazine’s World’s Sexiest People of 2008.

She was named one of People’s 2016 World’s Most Beautiful.

Melissa was an Australian national champion in rollerskating. She won bronze medals in the National Championships in 1989 and 1990 and a silver medal at the Junior World Championship in 1991.