Melissa Fitzgerald is an American Actress and the Senior Director of the nonprofit organization Justice for Vets. She was born on 7 January 1965 in Philadelphia, Pennsylvania, United States. She mainly appears in the American film and Television industry.

Melissa Fitzgerald is best known for her roles in films, including The painter, The Date, Boxing Helena, The Truman Show, Frequency, Love & Se*, etc. She appeared in Television serials, including The West Wing and Grey’s Anatomy.

Melissa Fitzgerald’s height is 5 feet 8 inches and her weight is 55 kilograms. She has beautiful black color hair and dark brown color eyes. Her shoe size is 10 US. 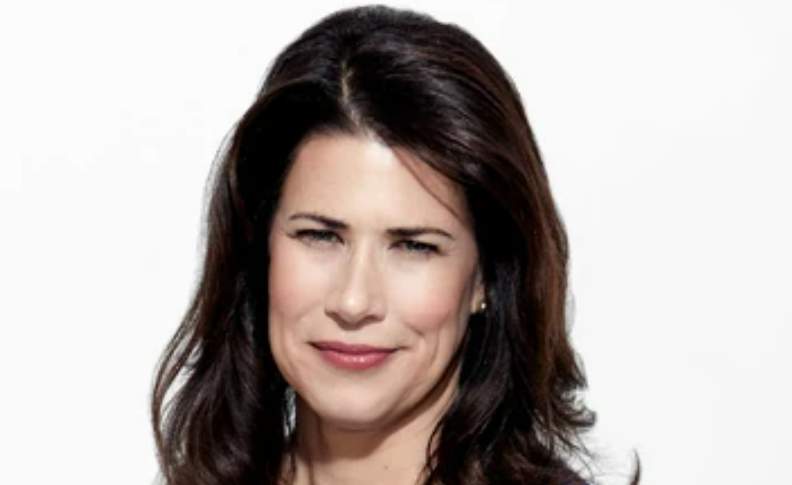 She attended and graduated from Springside School in Philadelphia, Pennsylvania.

She graduated from the University of Pennsylvania with a degree in drama and literature.

Melissa is best known for her role on the TV program The West Wing as Carol Fitzpatrick, assistant to C. J. Cregg.

Melissa is the founder of a Los Angeles-based community theater known as Voices in Harmony.

Melissa has written pieces that can be found in the New York Times, Huffington Post, and the book, The Enough Moment by John Prendergast and Don Cheadle.

Melissa was a spokesperson for Environmental Alliance, a political organization designed to educate voters about environmental issues.