Mehcad Brooks is an American Actor and Former Model. He was born on 25 October 1980 in Austin, Texas, United States. He mainly appears in the American film and Television industry. He was beginning his acting debut in 2002 with the film “Radimi: Who Stole the Dream” and the TV serial “Do Over”.

Mehcad Brooks is best known for his roles in films, including Mortal Kombat, A Fall from Grace, Nobody’s Fool, About Last Night, Creature, Just Wright, In the Valley of Elah, Glory Road, Tiger Cruise, etc.

He appeared in TV serials, including Law & Order, Supergirl, Alcatraz, Necessary Roughness, The Deep End, True Blood, The Game, K-Ville, One on One, etc.

Mehcad Brooks’ father’s name is Billy Brooks and his mother’s name is Alberta Phillips. He has an elder brother. He studied at LC Anderson High School. Then studied at the University of Southern California.

Mehcad Brooks’ height is 6 feet 4 inches and his body weight is 93 kilograms. He has beautiful dark brown and his eyes color is black. Mehcad Brooks’ shoe size is 12 US. 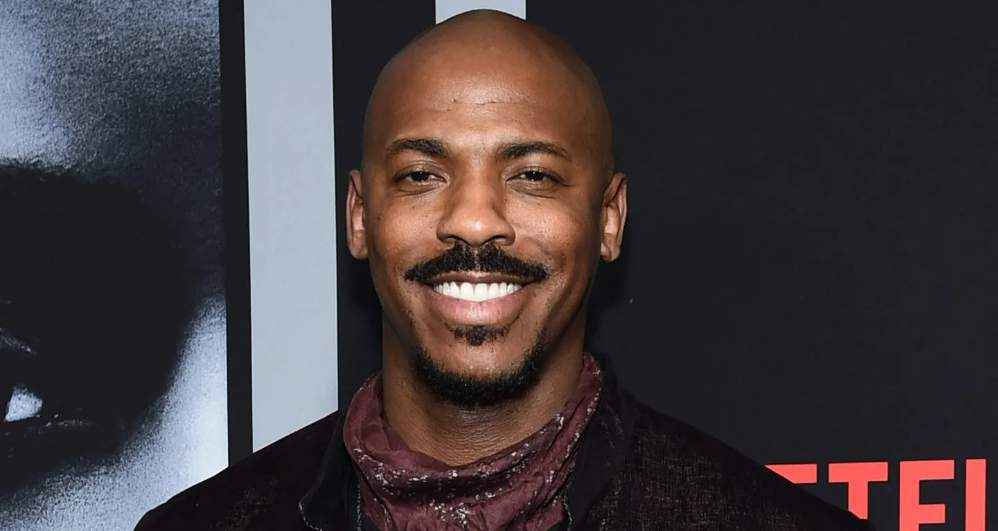 He is the son of famous editorialist Alberta Phillips.

He was all-state in basketball while in high school.

He began modeling at the age of 15.

He used to model underwear for Calvin Klein.

He has an extensive collection of vintage Playboy magazines.