Martin Lawrence is an Amerian Actor and Comedian. He was born on 16 April 1965 in Frankfurt, West Germany. He mainly appears in the American film and Television Industry. He was beginning his acting debut in 1987 with the TV serial “What’s Happening Now”. 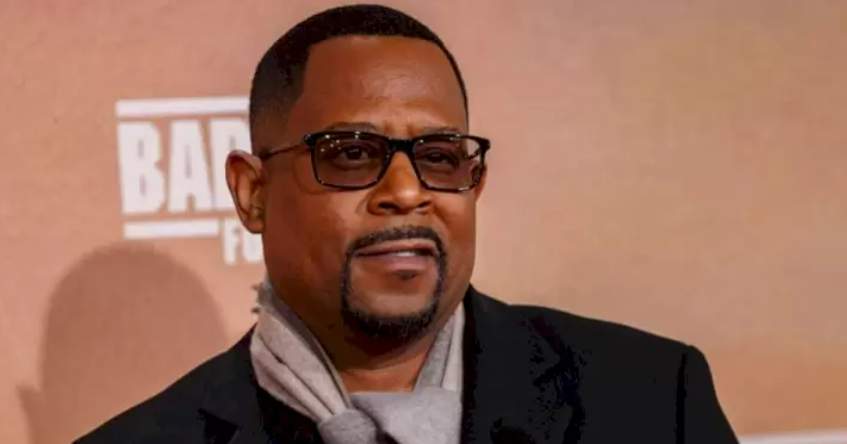 Books: You So Crazy

He is the second youngest of 6 children.

He used to work an array of jobs to help support his family in his youth.

He was banned from Saturday Night Live for life when he made crass jokes about women’s hygiene In 1994.