Mark Ronson is best known for his songs, including Nothing Breaks Like a Heart, Find U Again, This Life, IDGAF, The Way You Used to Do, Standing in the Rain, Million Reasons, Perfect Illusion, Joanne, Trust in Me, Everyday, Baby Blue, Feel Right, Daffodils, New, Gorilla, It’s My Party, etc.

His father’s name is Laurence Ronson and his mother’s name is Ann Dexter-Jones. He has seven siblings. Mark Ronson got married to Josephine de La Baume in 2011.

He was born to Jewish parents.

He moved from London to New York City at age 8.

He was once engaged to actress-singer Rashida Jones.

He became the first artist to win a Brit award (Brit Award for Best Male in 2008) without singing on the actual record. 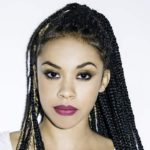 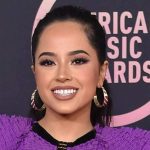 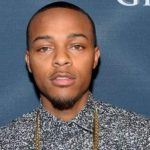 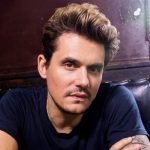 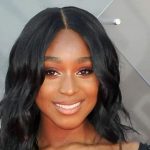 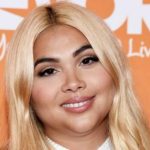