Lena Dunham is an American Actress, Writer, Director, and Producer. She was born on 13 May 1986 in New York City, United States. She mainly appears in the American film and Television industry. Lena Dunham is best known for her roles in Television serials, including Genera+ion, Industry, Camping, American Horror Story: Cult, Travel Man, The Simpsons, 7 Days in Hell, Scandal, Adventure Time, Girls, etc.

She appeared in films, including Catherine Called Birdy, Sharp Stick, Music, Honeydew, The Stand-In, Once Upon a Time in Hollywood, Sky, Neighbors 2: Sorority Rising, This Is 40, Supporting Characters, Nobody Walks, The Innkeepers, Tiny Furniture, etc.

Her father’s name is Carroll Dunham and her mother’s name is Laurie Simmons. She has one younger sister Grace Dunham. Lena Dunham got married to Luis Felber in 2021. She graduated from Oberlin College with a degree in Creative Writing. 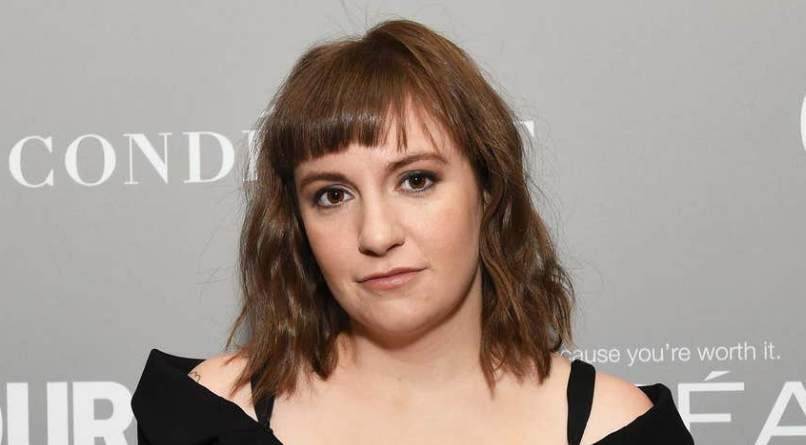 She graduated from Oberlin College with a degree in Creative Writing.

Books: Not That Kind of Girl: A Young Woman Tells You What She’s Learned