Kelly Lynch is an American Actress. She was born on 31 January 1959 in Golden Valley, Minnesota, United States. She mainly appears in the American film and Television industry. Kelly Lynch is best known for his roles in films, including On the Rocks, The Frontier, Glas Chin, Passion Play, Kaboom, The Perfect Age of Rock ‘n’ Roll, Visual Acustics, The Visitation, The Jacket, Dallas 362, The Slaughter Rule, Mr. Magoo, Homegrown, The Beans of Egypt, Maine, Drugstore Cowboy, etc.

Her father’s name is Robert Edward Lynch and her mother’s name is Barbara Jean Dingmann. She has one sister named Robin Lynch. Kelly Lynch got married to Mitch Glazer in 1992. She has one daughter. She attended the Guthrie Theater Drama School, Minneapolis, Minnesota.

Kelly Lynch’s height is 5 feet 9 inches and her weight is 55 kilograms. She has beautiful blonde color hair and blue color eyes. Kelly Lynch’s bra size is 34B. Her shoe size is 10 US. 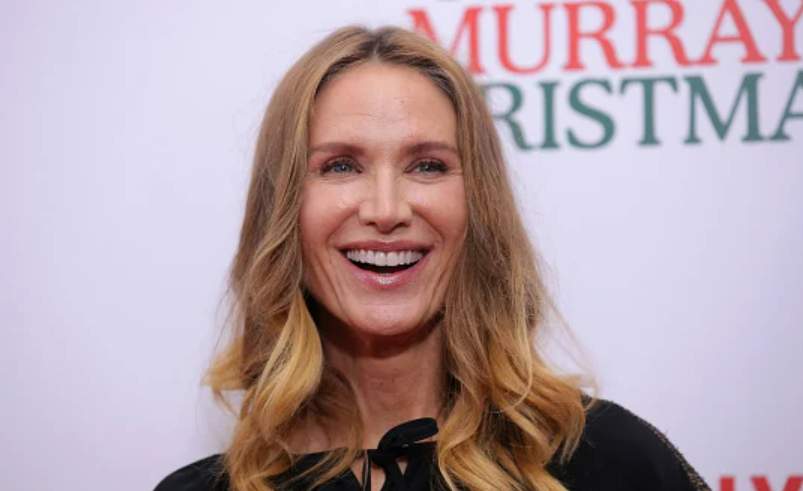 Others: Niece-in-law of Sidney Glazier and Tom Glazer.

She studied under acting teacher Sanford Meisner and became a model for the famous Elite Modeling Agency.

She began her acting career with a small job at the Guthrie Theater.

Prior to becoming a model, she worked briefly as an airline stewardess.

She is the Former John Casablancas model who was discovered on an elevator.