His father’s name is Ray West and his mother’s name is Donda West. Kanye West got married to Kim Kardashian in 2014. He has two children. He studied at Polaris High School, Oak Lawn, Illinois, USA. He attended Chicago State University / Columbia College, Chicago. (Dropped out).

Kanye West’s height is 5 feet 8 inches and his weight is 73 kilograms. He has beautiful black color hair and dark brown color eyes. His shoe size is 12 US. 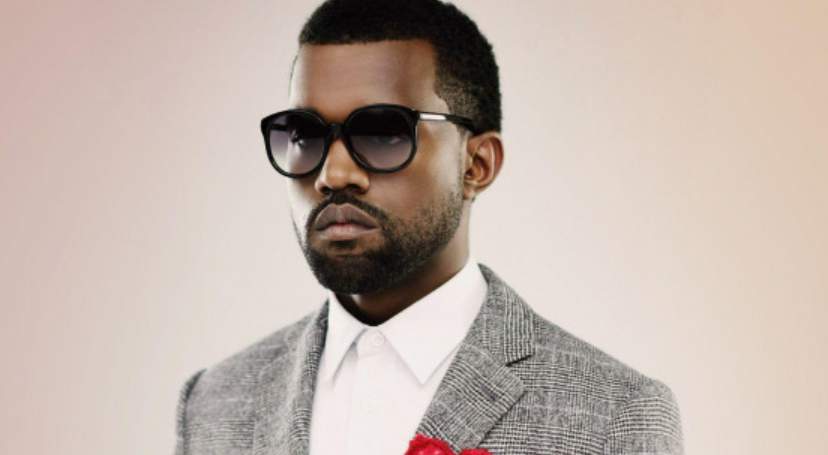 Color: Kanye says he doesn’t have any favorite color, but when he will have one, it will not be white

Rapper: He himself is his favorite rapper (He once had given a speech at Grammy Award Function)

Album of All Time: Bizarre Ride II the Pharcyde

He is an only child.

His parents divorced when he was 3.

His mother was a former English professor at Chicago State University.

His mother founded the “Kanye West Foundation” in 2003.

He was ranked the 3rd top producer of the decade in 2010 by Billboard.

Mother, Donda West, died on November 10, 2007, from complications of surgery.