Julia Louis-Dreyfus is an American Actress, Comedian, and Producer. She was born on 13 January 1961 in New York City, United States. She mainly appears in the American film and Television industry. Julia Louis-Dreyfus is best known for her roles in films, including You People, Tuesday, Beth & Don, Black Widow, Onward, Enough Said, Planes, A Bug’s Life, Father’s Day, North, etc.

She appeared in Television serials, including Marvel Studios: Assembled, The Falcon and the Winter Soldier, Veep, 30 Rock, The New Adventures of Old Christine, Arrested Development, The Simpsons, etc. 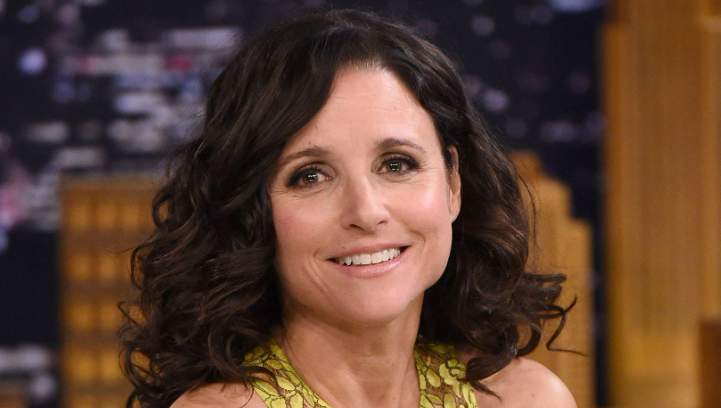 She attended and graduated from Northwestern University in Evanston, Illinois (1982).

She was chosen by Forbes magazine as one of the 10 Hottest Billionaire Heiresses (2006).

She was chosen by People magazine as one of the 50 Most Beautiful People in the World (1998).

Her father fled from France to the United States during World War II.