Jolene Blalock is an American Actress and Model. She was born on 5 March 1975 in San Diego, California, United States. She mainly appears in the American film and Television industry. Jolene Blalock was beginning her acting debut in 1998 with the TV serial “Veronica’s Closet”. Her debut film was “Queen for a Day” released in 2000.

Jolene Blalock’s height is 5 feet 6 inches and her body weight is 58 kilograms. She has beautiful light brown color hair and blue color eyes. Her body measurements are 34-23-35 inches. 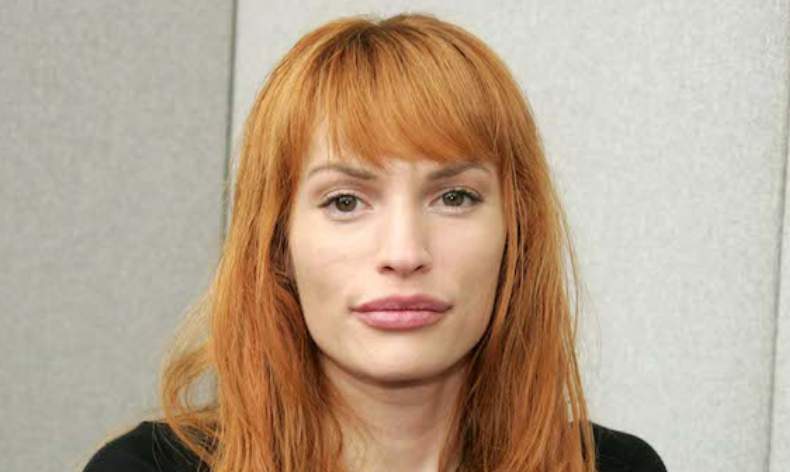 Siblings: She has three siblings.

She was born and raised in San Diego, California.

She started acting in school plays and started modeling in her teens.

She left home to pursue a modeling career in Europe and Asia at age 17.

She is an Avid surfer since childhood.

While growing up, she was a huge fan of the original Star Trek (1966) series.

She has two dogs and a cat.