Johnny Knoxville is an American Actor, Stunt Performer, and Filmmaker. He was born on 11 March 1971 in Knoxville, Tennessee, United States. He mainly appears in the American film and Television industry. Johnny Knoxville is best known for his roles in films, including The Last Stand, Lords of Dogtown, The Ringer, The Dukes of Hazzard, Walking Tall, A Dirty Shame, Men in Black II, etc.

Then he got married to Naomi Nelson in 2010. He has two children. He attended the American Academy of Dramatic Arts in Pasadena, California. He attended South-Young High School in Knoxville, Tennessee. 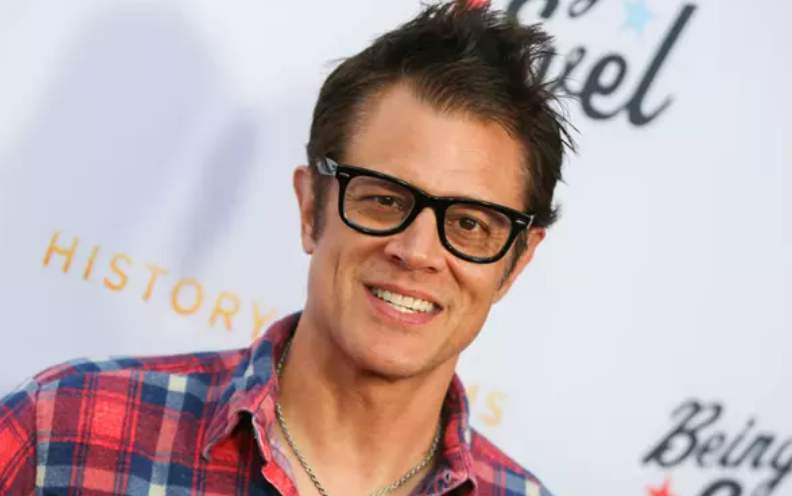 He attended the American Academy of Dramatic Arts in Pasadena, California.

He has his daughter’s name Madison tattooed on his chest.

When he was 8 years old, he had flu, pneumonia, and bronchitis all at the same time and nearly died.

His ancestry includes English, and a smaller amount of German and Scots-Irish (Northern Irish).