He mainly appears in the American film and Television industry. Joey Lawrence is best known for his roles in films, including Turning Tables, Roe v. Wade, Money Plane, Girl Followed, Isle of the Dead, Arlo: The Burping Pig, Saved by Grace, etc.

His father’s name is Joseph Lawrence, Sr. and his mother’s name is Donna Lawrence. She has two brothers. Joey Lawrence got married to Chandie Yawn-Nelson in 2005. Previously, he married Michelle Vella in 2002 and divorced in 2005. He has two children. 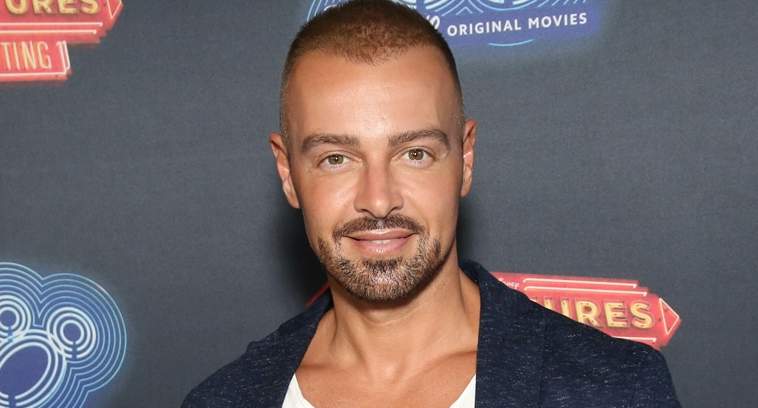 He belongs of Italian and English descent.

He is the oldest of three brothers.

He can turn his thumb all the way to the back. He has triple-jointed thumbs.

One of People magazine’s 50 Most Beautiful People in the World (1994).

He is an avid fan of the LA Lakers, Dodgers, and Eagles. 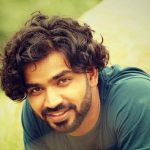 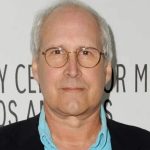 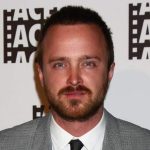 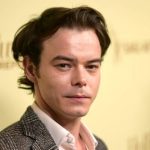 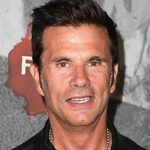 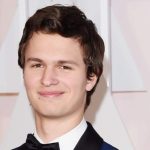