Jodie Sweetin is an American Actress and Television Personality. She was born on 19 January 1982 in Los Angeles, California, United States. She appears in the American film and Television industry.

Jodie Sweetin is best known for her roles in films & TV serials, including Name That Tune, Beyond the Edge, The Talk, Drop the Mic, Hollywood Darlings, Dancing with the Stars, Fuller House, Walt Before Mickey, The Eric Andrew Show, Farce of the Penguins, Party of Five, Full House, The Hogan Family, etc.

She graduated from Los Alamitos High School in Los Alamitos, California (1999). She attended Chapman University in Orange, California. (Liberal Arts degree). She skipped a grade in elementary school and earned an academic scholarship to college. 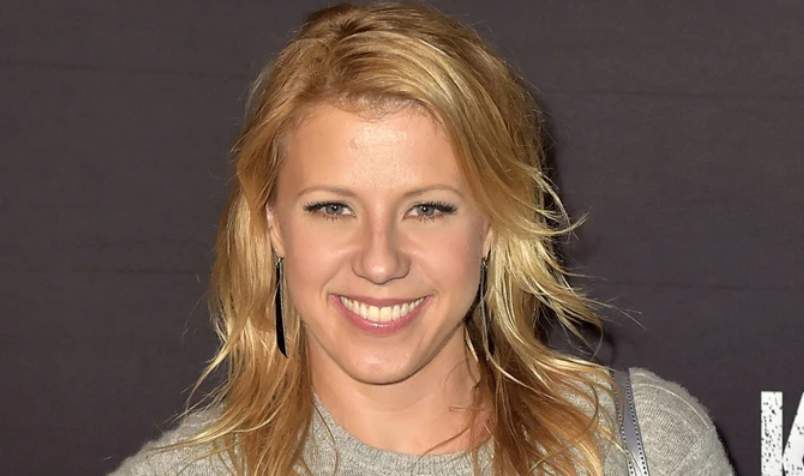 She skipped a grade in elementary school and earned an academic scholarship to college.

She began her career as a 4-year-old, appearing in a hot dog commercial.

She is an only child of her parents.

She was named after the Silence of the Lambs star Jodie Foster.

She started drinking alcohol at the age of 14 just after the wrap-up of the Full House TV series.